Are you willing to get up-to-date info on your favorite TV projects and upcoming movies? Can’t wait for the premiere of the next season of your favorite series and reality shows? We’ve already done all the possible monitoring and ready to share some good news with you. Today let’s have a short general view on the upcoming action Fast and Furious 8 movie and it’s release date.

Highly anticipated upcoming action film. That’s the 8th part of the franchise with the habitual cast. The plans for the 8th part of the project were announced in March 2015. The preparations for the filming of the 8th part started right after the release of the 7th part of Fast and Furious. The film is directed by F. Gary Gray and produced by Neal H. Moritz and Vin Diesel. The storyline is written by Chris Morgan. The original characters and the story were created by Gary Scott Thompson. 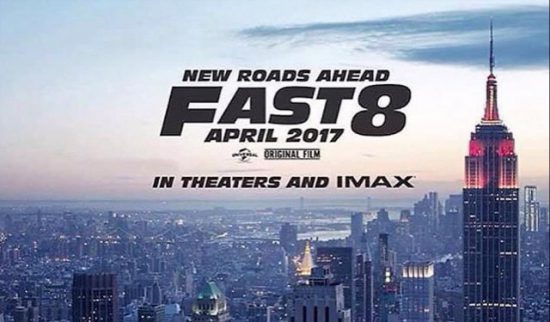 The details of the plot are unknown yet. If you’ve got anything to share with us, do it in the comments below.
The cast: Dwayne Johnson as Hobbs, Jason Statham as Deckard Shaw, Nathalie Emmanuel as Ramsey, Charlize Theron as Cipher, Michelle Rodriguez as Letty ‘Ortiz’ Toretto, Vin Diesel as Dominic Toretto, Kurt Russell as Mr. Nobody, Elsa Pataky as Elena, Eva Mendes as Monica Fuentes (rumored), Jordana Brewster as Mia, Lucas Black as Sean Boswell, Tyrese Gibson as Roman Pearce. 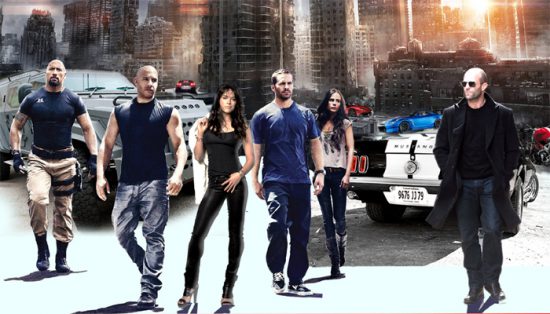 The official release date of Fast 8 has already been announced and it’s the 14th of April 2017.