New mysterious adventures will be shown for all families around the world in this upcoming November packed in the movie entitled “Fantastic Beasts and Where to Find Them”.

Warner Bros. Pictures is going to present to a cinematography adaptation of the famous book penned by J.K. Rowling. The title for this upcoming story is “Fantastic Beasts and Where to Find Them”. By the genre, it is an action story overloaded with fantastical adventures of the main characters. 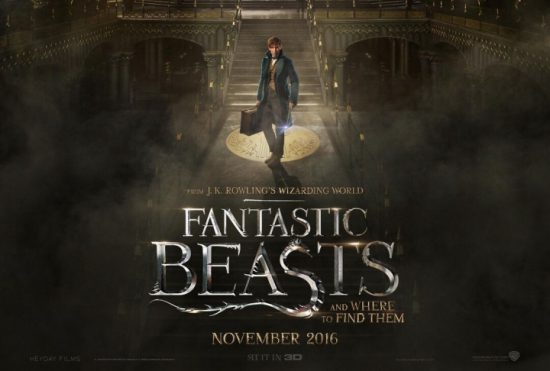 David Yates noted for helming the last four “Harry Potter” blockbusters, as well as for him assisting J.K. Rowling while creating the script version of the given story takes the direction here.
The team of producers is presented by David Heyman, producer of all eight parts of Harry Potter; again J.K. Rowling; Steve Kloves; as well as by Lionel Wigram, who is working on Harry Potter project as one of the executives.
The acting crew is imposing including Eddie Redmayne, Katherine Waterston, Dan Fogler, Alison Sudol, Ezra Miller, Samantha Morton, Jon Voight, Ron Perlman, Carmen Ejogo, Jenn Murray, Faith Wood-Blagrove, Colin Farrell.
Eddie Redmayne (“The Theory of Everything”) is a winner of the Academy Award. He has been entrusted here the principal role of wizarding world magizoologist named Newt Scamander. 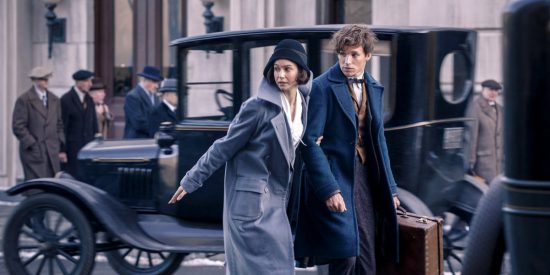 The narration of the story starts from the point when Newt Scamander returns from a global excursion which goal is to search for an extraordinary array of magical creatures.
So he comes back in the USA in order to make a certain break in his work. His vacations, however, turn to be disturbed by a No-Maj (American for Muggle) named Jacob, a misplaced magical case, and the escape of some of Newt’s fantastic beasts. All these can signify trouble for both worlds in fact. That’s why there is no time for having a rest.

The producers from Warner Bros. are anxious, as well as enthusiastic about making this story a series consisting of three parts in the future. It comes to be a kind of the surprise since the premiere of the first part has not been held so far.
The second story, for instance, is going to take another direction with new characters, and a new plot. So it is expected to be a worthy development. And we have no doubts about that as J.K. Rowling a fantastical author with a variety of ideas pouring out her. 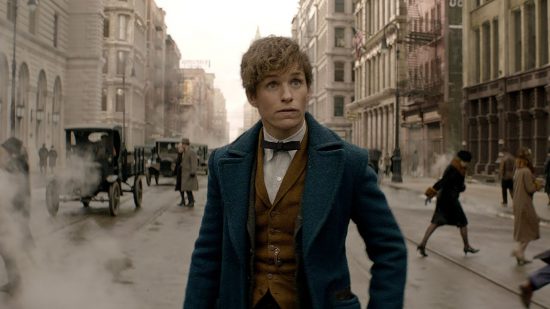 The second part of the announced sequel is going to be launched on November 16 in two years which can be enough to create it.

When can we expect the release of the first part of the future series of movies?

The current state of affairs is such that that the producers from Warner Bros. Pictures have already defined the first Fantastic Beasts and Where to Find Them release date. The launch is expected to be set on November 18, 2016, thoughout the world. The showing is going to be held in IMAX, as well as in 3D/2D theaters.