If such genres as science fiction and comedy separately are met on modern television and in cinema very often, their combination in one film – it is a rarity. In such an experiment dared the creators of an upcoming film Downsizing, which just combines this unusual format of fiction and comic story. A perfectly selected cast with star actors will show on the screen a funny idea, which is impossible to be realized in real life. The authors hope that the audience will appreciate their extraordinary idea, and the viewers in their turn are waiting for the future premiere with great interest. 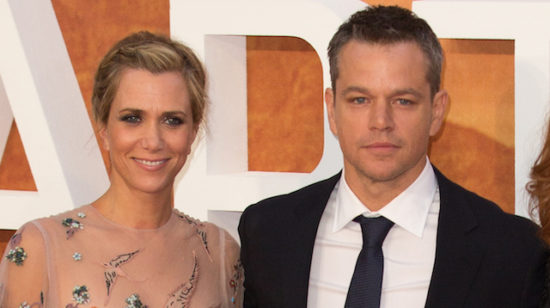 The leading personality who created and developed the idea of Downsizing is Alexander Payne, a director and scriptwriter of an American origin. But he wouldn’t manage to do everything on his own, so his main colleague in writing the script is Jim Taylor.
The crew of producers responsible for the presenting of the current information about movie making and announcing all the details of an upcoming debut consists of the following people:

Production companies of the picture are Annapurna Pictures and Ad Hominem Enterprises; the distributor of Downsizing is the worldwide known Paramount Pictures.

An average American family, husband and wife, are living a normal life. They are always short of money for normal existence, but suddenly the head of the family learns about the new project, which deals with procedures for size reduction. Deciding that life in a small body is much simpler and does not require large expenses for food, the man decides together with some other volunteers to try this experiment and joins the group of downsizers. 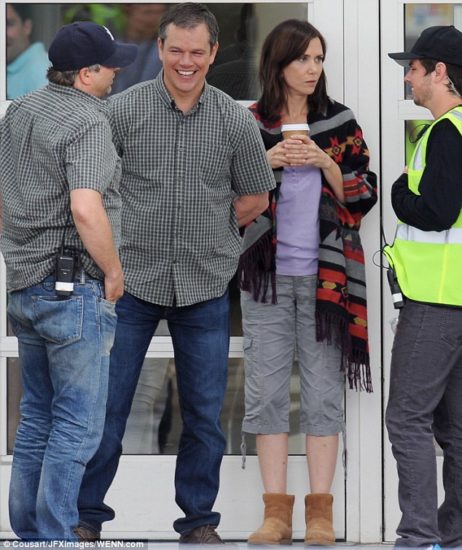 The actors of this amazing story are such well-known personalities as:

Soon Premiere and Rating of Expectations

A large number of viewers around the world are waiting for the release of Downsizing, but there is still too much time to wait: the authors have announced that the premiere is scheduled for December 22, 2017. The film causes a great interest among the public, and not only because of its interesting idea, but also due to the vivid cast. The audience wants to see such well-known and serious actors performing comic roles, and this is going to be very interesting. Stay tuned to know various facts and details of an upcoming movie and possible changes in the schedule and cast.