This movie will be for us as a November portion of mysticism this year. As a thriller sci-fi drama, the film is going to premiere at the very start of that month. Let’s mark this day on our calendars and arm ourselves with patience waiting for the debut.

Scott Derrickson takes the movie under the title “Doctor Strange” as a regular directorial challenge. The studios behind it are Walt Disney Pictures, as well as Marvel Studios. 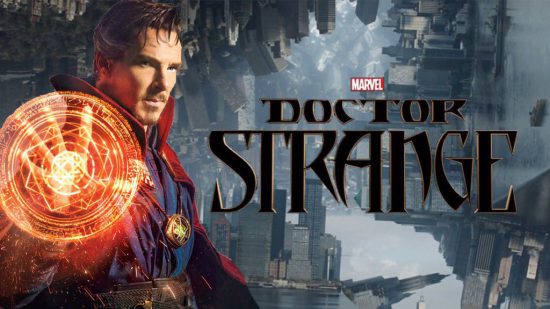 The screenwriting issues are resolved fully by the entire team of authors including Joshua Oppenheimer, Thomas Dean Donnelly, and Jon Spaihts. This signifies in fact that the story is developed in detail. Therefore, half-baking is not about this project.
The acting crew here is composed of Benedict Cumberbatch as the Sorcerer Supreme along with Chiwetel Ejiofor (12 Years a Slave) as Baron Mordo, Tilda Swinton (Only Lovers Left Alive) as The Ancient One, Benedict Wong as Wong, and also Michael Stuhlbarg (Pawn Sacrifice), Rachel McAdams (The Vow), Amy Landecker (“Transparent”), Scott Adkins (The Bourne Ultimatum), and Mads Mikkelsen (“Hannibal”).

Submerging into the narrative 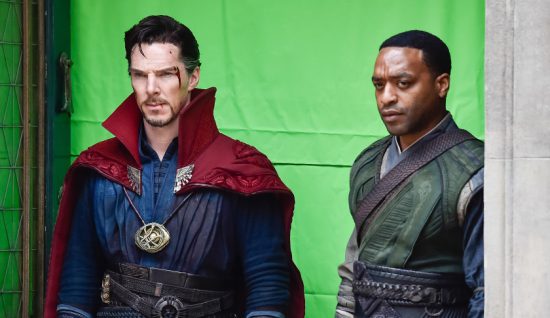 Defining the story can be reckoned here as the main task for us as only after getting to know its very core, you can become interested in it. Therefore, let’s start describing ideas.
The focus lies on Doctor Stephen Strange as he happens to get into a car crash and then his only one goal in life becomes exposing the secrets of a hidden world of mysticism and alternate dimensions.
This Marvel’s story is set in New York City’s Greenwich Village. Our hero starts serving as an intermediary between the real world and what lies beyond, utilizing a great volume of metaphysical skills and artifacts to save the Marvel cinematic universe.

Will there be some differences in the film and the source material?

As Benedict Wong, the performer of the character Wong has stated, they are heading in a different direction in this movie. Consequently, it should lead to another approach exploiting while describing the heroes. In this film, there will not be any martial arts for Wong actually, since here he is a drill sergeant to Kamar-Taj, as well as one of the masters of sorcery. 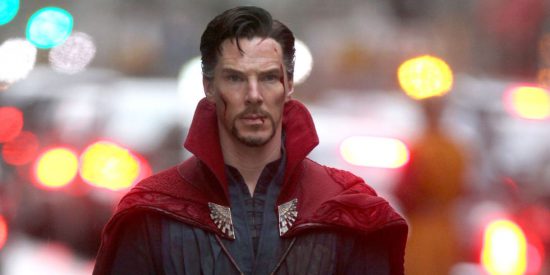 The creators of the movie have brought a variety of posters to this project including that created by artist Ryan Meinerding where star Benedict Cumberbatch is featured as the Sorcerer Supreme. All those preliminary things as trailers, teasers, and posters that add spiciness to the growing interest of the audience are accessible on our service.

When can we expect the premiere?

Describing this issue is the easiest thing now as the Doctor Strange release date has been already formally defined. So the opening is scheduled to be held on November 4, 2016. The formats in which the movie will be available are 3D, 2D. The showing is going to be made also in  IMAX theaters.