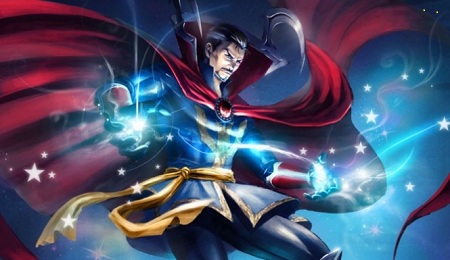 Doctor Strange movie release date was announced by MCU. Get the details below.

Marvel Universe continues to expand its movie franchise. X-Men and The Avengers movies have already managed to get a bunch of spin-offs and a rather extensive history. It is time for others and superheroes, so fans of comics Marvel probably wondering when will be Doctor Strange movie premiere. Fans of this comic novel franchise are waiting for the good news because the project has finally been completed in the casting stage and the shooting has started recently.

The movie will concentrate on the story of Stephen Strange, who was a brilliant surgeon, who considered himself as God, as it often happens with such people. But one day, because of the terrible accident he lost his hands’ sensitivity. After this incident, Strange had lost the sense of his life. He began to look for a tool that would allow him to return to normal life, but instead gained new knowledge and became one of the greatest magicians of our planet. 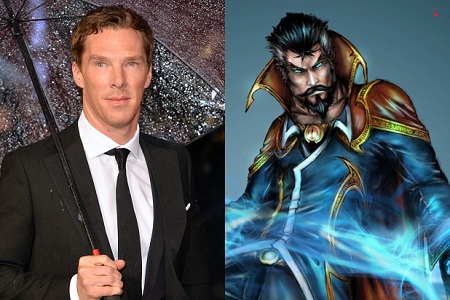 There was a movie about Doctor Strange that was released in 1978. However, the technical possibilities in those days were quite modest, and Marvel thought about how to restart the franchise. There was even planned a small cameo of Doctor in the first Thor movie, but such thing didn’t happen.
The director of the project is Scott Derrickson. This is a very interesting choice because he is more known as a horror movie director (Sinister and The Exorcism of Emily Rose), but he had never participated earlier in such AAA projects.
The main role in the movie will be performed by the charismatic Benedict Cumberbatch. For this British actor is not the first experience to play in a sci-fi movie (he was playing the villain in Star Trek 2).
Doctor Strange movie release date is scheduled for October 27, 2016.
Doctor Strange movie release date on Bluray and DVD was planned for December 2016.
Watch Doctor Strange movie trailer (fan-made):

Will you wait for this Marvel movie?