The creative team of the upcoming theater premiere under the title “Desierto” guarantees another portion of terror that can be obtained starting from October 14, 2016.

The screenwriting effort of Jon?s Cuar?n, Mateo Garc?a, the new feature movie that is referred to as “Desierto” is another line in the list of cinematography products of STX Entertainment. The direction is performed by again Jon?s Cuar?n. 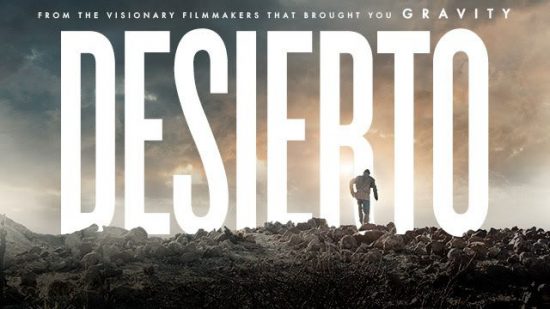 The acting cast includes such ones as Gael Garc?a Bernal, Jeffrey Dean Morgan, Alondra Hidalgo. Defining the genre is an easy task here as it is a thrilling drama. Autumn 2016 promises to be terrifying indeed, by the way, the horror and thrillers are not a rare case in the upcoming rainy season.
Jon?s Cuar?n started shooting the film in La Paz, Baja California. The plan of the starting day was followed.  By the way, this film is Cuar?n’s second directorial effort after Ano Una, which debuted at the 2006 Venice Film Festival.
The film stars Gael Garc?a Bernal ("The Motorcycle Diaries" and "Y Tu Mam? Tambi?n") and Jeffrey Dean Morgan ("Watchmen").

The story depicted there is expected to be a result of the modern vision of the project creators. So what is it to present to us specifically in this so near fall? 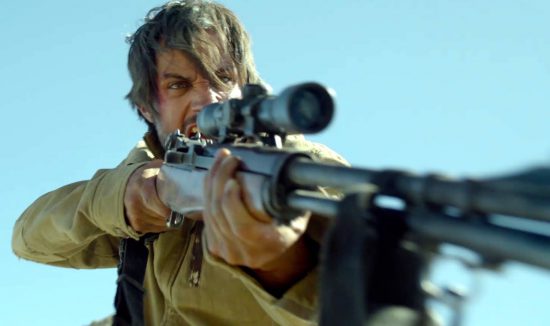 If to be short enough, the story is a cat and mouse chase between a Mexican undocumented migrant worker, Moises (Bernal), and an American vigilante, Sam (Morgan) against the backdrop of the border desert. The brutal yet picturesque landscape is nothing but a metaphor for the characters’ own inner struggles.
The two main actors depicting the parts of friends who set off on a trip searching for a better life. However, everything does not turn to play into the hands of these young guys. The journey becomes a harrowing and primal struggle for survival when an emotionally frail, rifle-toting vigilante starts chasing a group of unarmed men and women through the treacherous U.S.-Mexican border.
They find out they have not place for hiding there from a merciless murderer which goal of life is to kill them. So what is the closure of the story should be? Do not even try to make your mind guess about that as there is no essence in this. Everything will become clear when you are sitting on the edge of your seat at the cinema in front of a big screen.

Expectations from the film 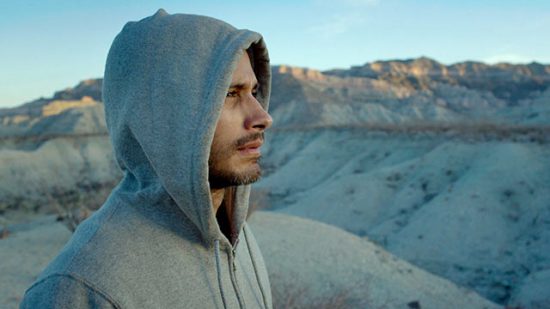 Certainly, they are high if to watch the promising yet terrifying trailer, as well as not less horrific posters and teasers. According to the promises of developers, the film will hold every watcher not event letting escape from the narration. So if you take a keen interest in trying this state of your clutched body, you are just compelled to visit your nearest cinema on the appointed day.

When is that appointed day?

Put off your daily routine things in order to penetrate into the heart-pounding suspense thriller starting from October 14, 2016. This is the Desierto release date confirmed officially.