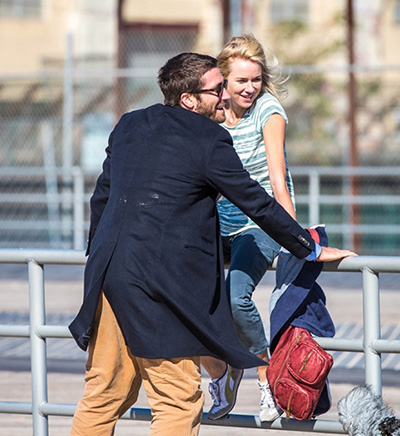 Demolition is the intense thriller drama full of suspense and unpredictable events with even a more unpredictable ending! The official release date is the 8th of April, 2016. It’s one of the greatest projects of the year created in collaboration of Jake Gyllenhaal with Naomi Watts. The film is directed by Jean-Marc Vallee. Produced by Lianne Halfon, Molly Smith, Trent Luckinbill, Sidney Kimmel, Russ Smith and Vallee himself.

Jake Gyllenhaal (“October Sky”, “The Good Girl”, “The Day After Tomorrow”, “Zodiac”, “Prince of Persia: The Sands of Time”, “End of Watch” and “Nightcrawler”) as Davis Mitchell, Naomi Watts (“Brides of Christ”, “Flirting”, “Dangerous Beauty”, “Children of the Corn IV: The Gathering”, “Sleepwalkers”, “Mulholland Drive” and two episodes of “The Ring”) as Karen Moreno, Chris Cooper as Phil, Heather Lind as Julia, Polly Draper as Margot, Brendan Dooling as Todd Koehler, Judah Lewis as Chris Moreno, Wass Stevens as Jimmy and many others. Check the cast on the net for more details!

Davis (played by Jake Gyllenhaal) is a successful banker working with investments. He struggles and does his best to succeed after losing his wife – she dies in a tragic car accident. His father-in-law named Phil (played by Chris Cooper) is quite a hard man giving him too much pressure. Despite that, Davis continues to unravel. David writes a complaint letter to a vending machine, which first looks like an ordinary thing. But this very first letter becomes just a start for a series of letters containing shocking personal admissions. A customer service representative, Karen (played by Naomi Watts) starts paying attention to these letters. Karen and Davis have much in common – both from emotional and from the financial point of view. The main characters start feeling some sort of connection between each other. Karen and her son Chris (played by Judah Lewis) help Davis rebuild his life. The first important step to it is the demolition of everything he used to live with in the past.

Judah Lewis, who plays Naomi Watts’ son in the film is acting for the first time in his life.

Vallee has already directed “Dallas Buyers Club” and “Wild.” Last October the U.S. rights to “Demolition” were bought by Fox Searchlight while still being in the process of creation in New York.

Gyllenhaal is also participating in two more potentially successful films created in collaboration with The Weinstein Company.  The first project is “Southpaw” – a boxing drama planned for July 24. The second one is “Everest”  a mountaineering drama planned for September 18.

The film’s screenplay appeared in the 2007 Blacklist – a special movie list of the “most liked”, “most wanted”, but yet unmade scripts.

This is the third time when Jake Gyllenhaal and Chris Cooper work in collaboration. They acted together in ‘Jarhead’ and ‘October Sky’. 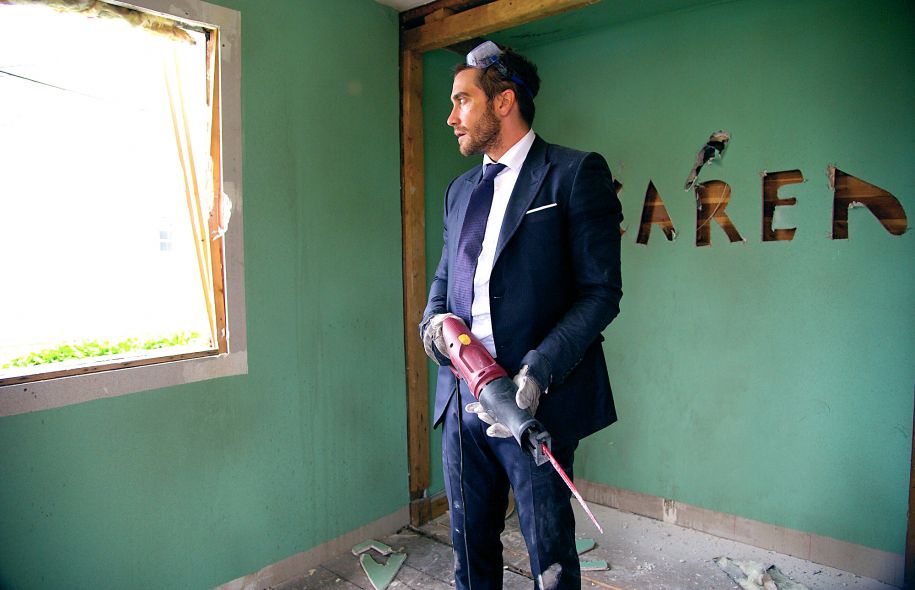 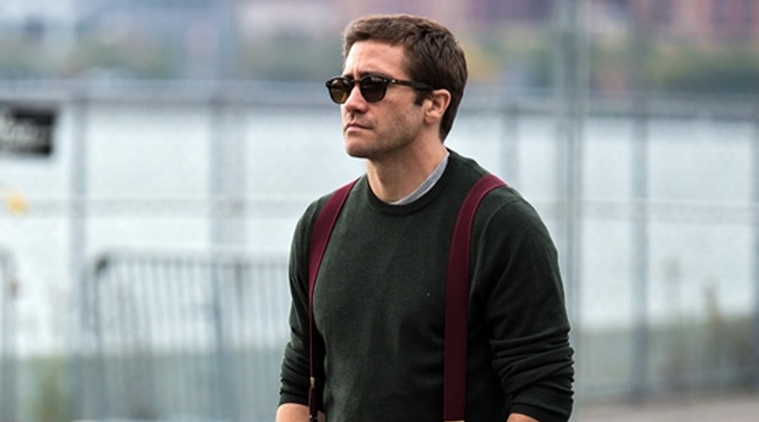 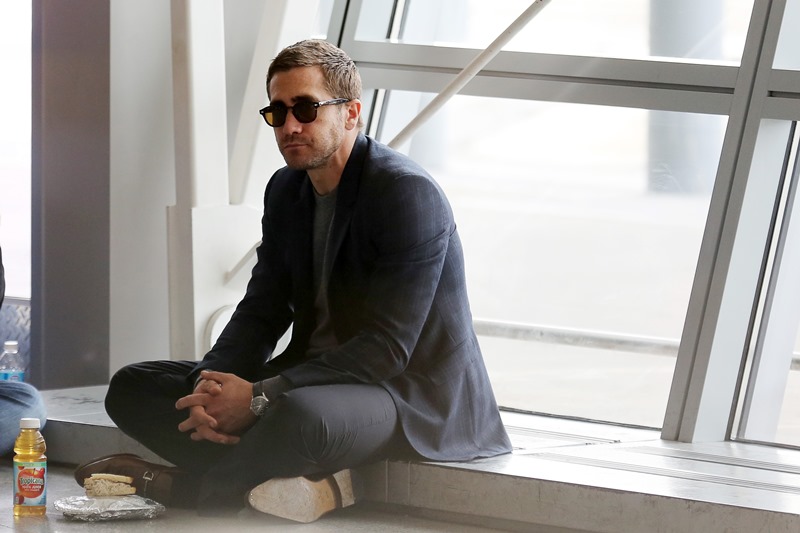