Demolition is the most expected movie of Jean-Marc Vallee comes out in April! After success with “Dallas Buyers Club “ and “Wild”, filmmaker Jean-Marc Vallee has decided to try his best in new movie “Demolition”. Director created before really good dramatic stories, and we will hope that forthcoming movie, that already has rates 7,7 on IMDB, will impress us.
Interesting fact: The plot of the film was included in the so-called "black list" 2007. This is a list of unsold scripts, films which could well be successful.
As more we have, as less we value
Demolition’s release date for April 8, 2016. Directed by Jean-Marc Vallee, screenwriter – Bryan Sipe. 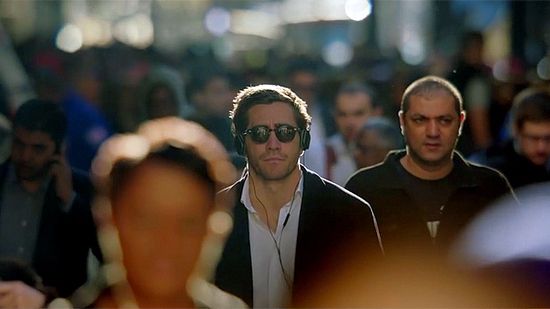 Jake Gyllenhaal – popular dramatic actor looks in this picture like a glove. In this touching story he portrays a banker (Davis), who has the successful life, good job, and beautiful wife. Everything was going good. And after the horrible car crash, where his wife died – his life suddenly changed. Maybe death showed him something, maybe he understood how much he loved his wife. He decided to unravel the reasons for this tragic accident. Davis conclude, that the reason hides in their marriage. The most important question and thoughts of pic, that Davis asks himself:

These questions push us to value our lover while they’re next to us. After a life tragedy, Davis decided to look carefully to every detail of their past life and find his mistakes, that provoked this accident. 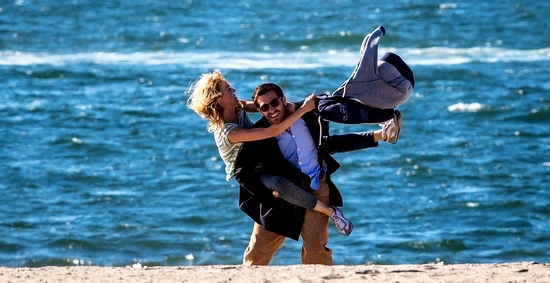 The movie will show us self-fights and philosophy thoughts mixed with comic parts and perfect sensual actors playing.
Which experience helped Jake Gyllenhaal in «Demolition»? Jake successfully has played in boxing picture “Southpaw”, where he experienced his another bold turn like an actor. Also, thriller “Nightcrawler”(2014) showed him like active ambition player. In movie “Prisoners” Jake open his emotional side and impressed, like always everyone. We think, that his next role will be more impressive and we will see his new, not yet discovered side.

International Film Festival in Toronto started 40th edition on Thursday at night. In this festival was presented the premiere of new movie “Demolition”(2016). After the speech from TIFFdirector, CEO and executive director Vallee introduced his main star and rest or actors like Naomi Watts and Chris Cooper. The artistic director created word “Jakequake” to explain Jakes late running.

Opinion of director about movie 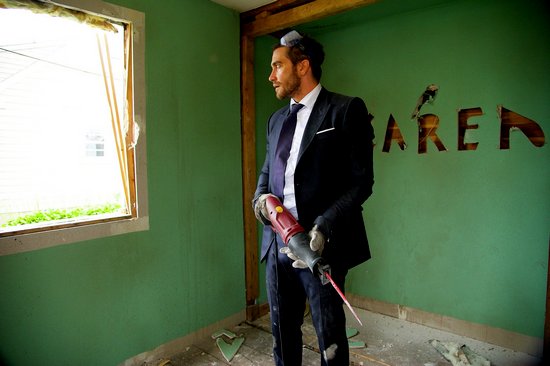 “Demolition is the strong and touching picture, scripted with big and sincere wish to try to feel the human psyche, that makes us special, that makes us full of love”, said Jean-Marc Vallee. This story is an example of humanity and love.

All fans of Jake works will enjoy his new role in Demolition. Every year this actor make us feel something special and emotional. Also we offer to watch another movies with Jake in main role, that were mentioned in this article.