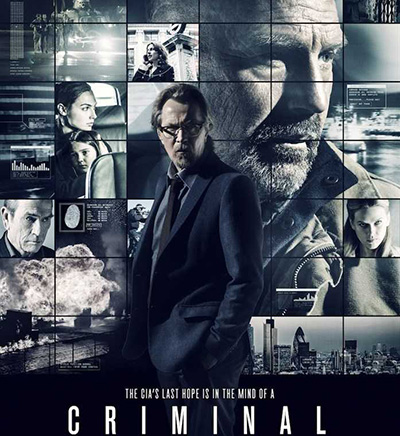 Meet Gary Oldman, Tommy Lee Jones and Kevin Costner in an upcoming psychological thriller with elements of action and science-fiction. It’s entitled “Criminal” – this film is about the way memories affect us, about crime and moral issues of the way the law works if it deals with enforcement. The funny fact here is that if we combine the age of actors playing in the film, will get 183 years in total. The same way we get 119 years of acting career. These classical and beloved actors obtained two BAFTAs and three Academy Awards. Doesn’t it sound like a firm base for a nice movie?

The release date turned out to be very unstable. Originally the filmed was planned to get released on the 21st of August in 2015 and only in the UK and in the USA. It was going to appear on the big screen at the end of summer 2015 but suddenly the producers decided to shift the date to the 29th of January 2016 in the UK and 15th of April 2016 in the USA. It’s not planned for 3D cinema theaters – only 2D screen viewing will be available. It is a nice mix of action and psychological elements in one film which is the ideal finish for a high-quality thriller.

Get ready for another meeting with Gary Oldman (“Leon, the Professional”, “The Fifth Element”, “The Dark Knight Trilogy”, “Dawn of the Planet of Apes”), Kevin Costner (“Dances with Wolves”, “Field of Dreams”, “Waterworld”, “The Bodyguard”, “The Postman”) and Tommy Lee Jones (“Men in Black”, “Batman Forever”, “Man of The House”, “Captain America: The First Avenger”, “Natural Born Killers”). There will also be some more famous faces: it’s Ryan Reynolds (from “Adventureland”), Gal Gadot (from “Batman v Superman: Dawn Of Justice”), Alice Eve (from “Men In Black 3” and “Star Trek: Into Darkness”), Antje Traue (from the “Seventh Son”), Jordi Molla (“Ant-Man”) and Michael Pitt (from the “Boardwalk Empire”).

The setup of the film is quite bizarre. The plot of the film centers round a dangerous prisoner. He was initially sentenced to death, but then, his life suddenly became important for the government. He is used to preventing a horrible crime from being committed. The prisoner’s body is filled with memories and knowledge of a dead CIA agent with the help of a tremendous scientific breakthrough. His task is to complete the mission and his success and potential life depends not only on the agent’s knowledge, but on criminal’s ability to suppress his and focus.

The director of the “Criminal” is Ariel Vromen. His last successful creation was another thriller based on crime elements – “The Iceman”. 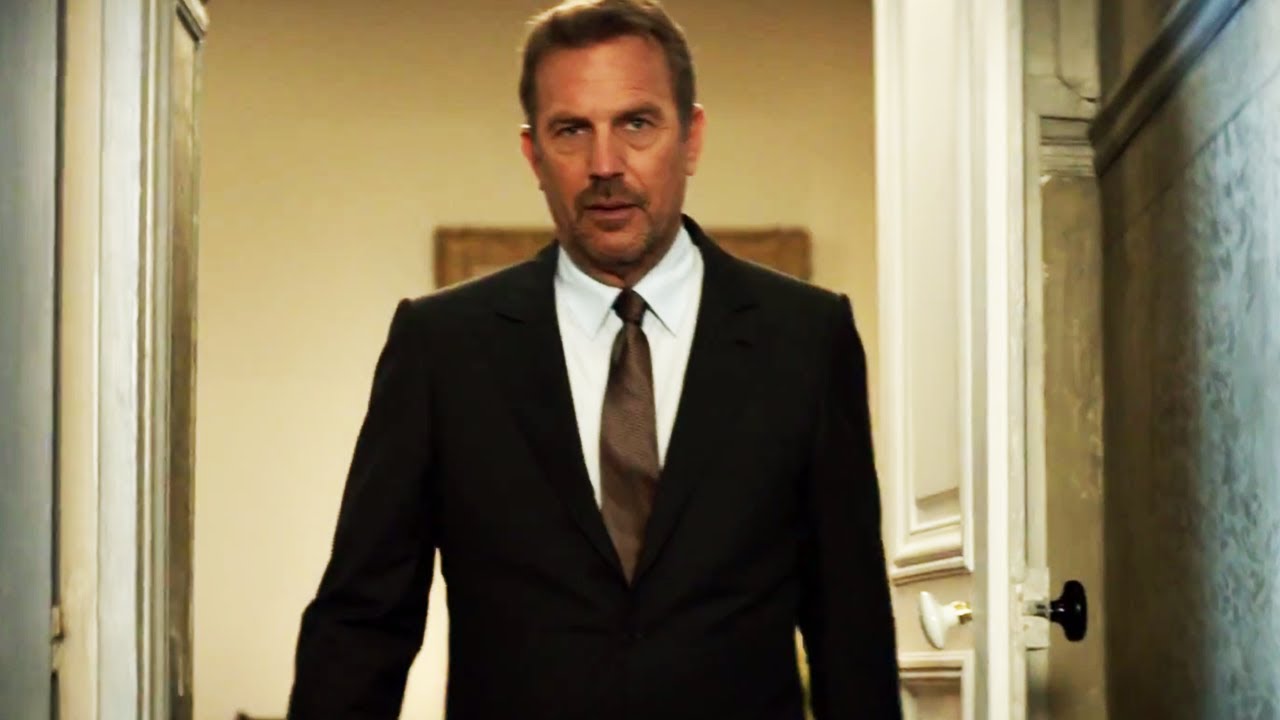 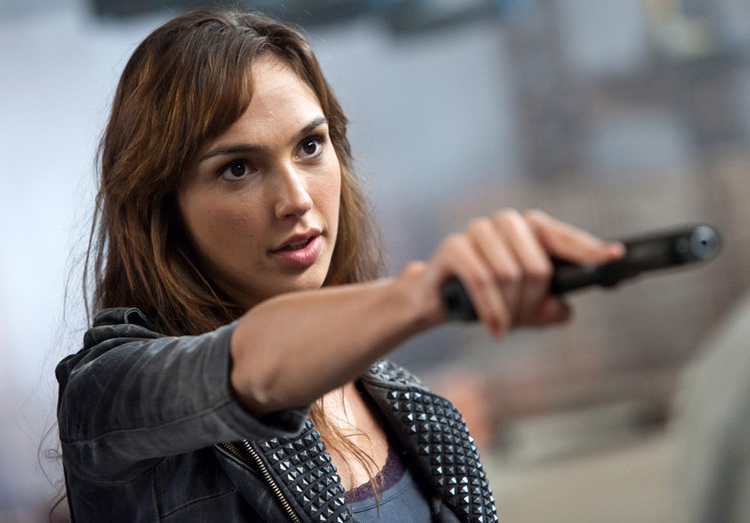