Give your inner self some rest and enjoy the emotional creation of David Frankel and Allan Loeb. The cast is simply perfect: Keira Knightley, Kate Winslet, Will Smith, Helen Mirren and others.

One of the main characters in Collateral Beauty is portrayed by Will Smith. He’s a successful advertising executive from New York. He desperately tries to change his life after a tragic event that provoked deep personal sufferings. He escapes from reality and his friends (portrayed by Edward Norton, Michael Pe?a and Kate Winslet) together with a group of enigmatic people (portrayed by Keira Knightley, Jacob Latimore and Helen Mirren). They manage to make him forget what happened to him giving him a chance to start his life from the beginning. 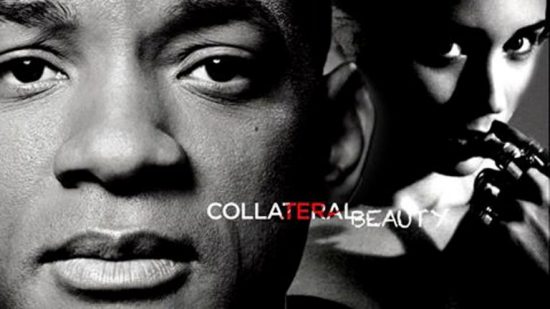 On the 13th of May 2015, there was an announcement about it Hugh Jackman and Rooney Mara’s possible participation in the film. The action of the new indie drama is set in New York. Alfonso Gomez-Rejon agreed to work on the direction of the film and Allan Loeb scripted the project. Michael Sugar together with Bard Dorros deal with production.
On the 9th of June 2015, Kevin Frakes, a member of PalmStar Media joined to produce and finance the project.
On the 15th of June 2015, Variety made a reported that Jason Segel’s joining the crew. On the 15th of July 2015, Hugh Jackman left the project – he was busy with Wolverine 3 created by 20th Century Fox at that moment.
On the 4th of August 2015, Will Smith joined cast. He was chosen to replace the main character. 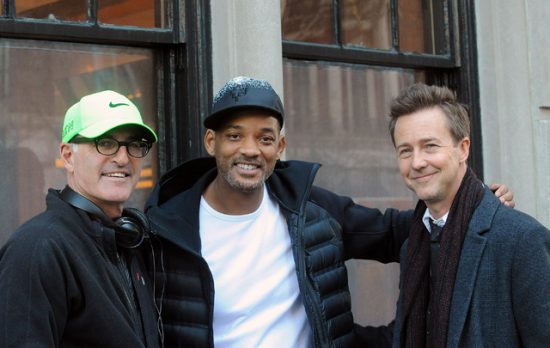 On the 8th of September 2015, New Line Cinema received the official rights for worldwide distribution of Collateral Beauty. Mara refused to continue working on the project.
On the 5th of October 2015, Gomez-Rejon, the director, left the project, cause he had different view on the creativity and the way the film should be made. On the 8th of November 2015, David Frankel was invited to direct the film.
On the 1st of December 2015, Variety made a report that Helen Mirren thinks about joining the project. The filming was initially planned for the beginning of 2016 in New York.
On the 14th of January 2016, TheWrap announced new actors in the cast. They were Edward Norton, Michael Pe?a, and Naomie Harris. There also were long negotiations about Rachel McAdams and her participation in the project. Village Roadshow Pictures agreed to co-finance the project.
On the 9th of February 2016, Keira Knightley and Kate Winslet joined the cast. Later it was Jacob Latimore. In March of 2016, Ann Dowd was the last one to be added to the cast. 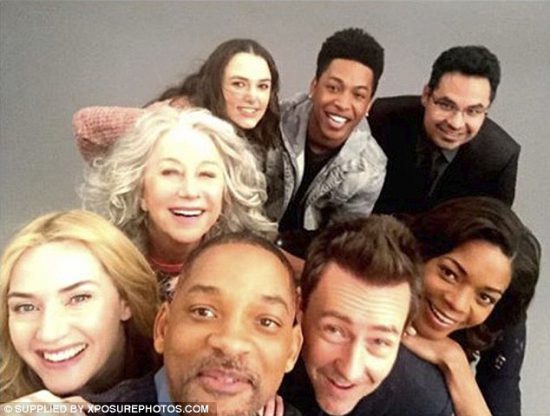 The filming started in the end of February of 2016. The action of the film and the filming itself is set in New York City – in Queens and in Manhattan. On the  10th of March 2016 the filming moved to Whitney Museum of American Art.

Collateral Beauty is planned to be released on the 16th of December 2016 by Warner Bros.