Comparing the popularity of all the cartoons, which in large quantities come out every year, it can be said that the most popular are the animated pictures produced by such studios as Disney and Pixar, which is a so called branch of the first company. The stories made by these studios always full of colorful characters, they are fun and exciting and, as a rule, loved by not only children, but virtually all adult viewers. That new project Coco certainly will bring a lot of positive reviews and will be an excellent addition to the all other cartoons of 2017. The release of this film is scheduled for November 22, 2017, and this means that at the end of this year viewers will be able to enjoy another product from the great production companies and get pleasure watching this story.

The person who has been working in order the movie to be made qualitatively is Lee Unkrich, a filmmaker and writer from the US. The idea of Coco belongs to him, but he is working in tandem with another professional American screenwriter – Adrian Molina. 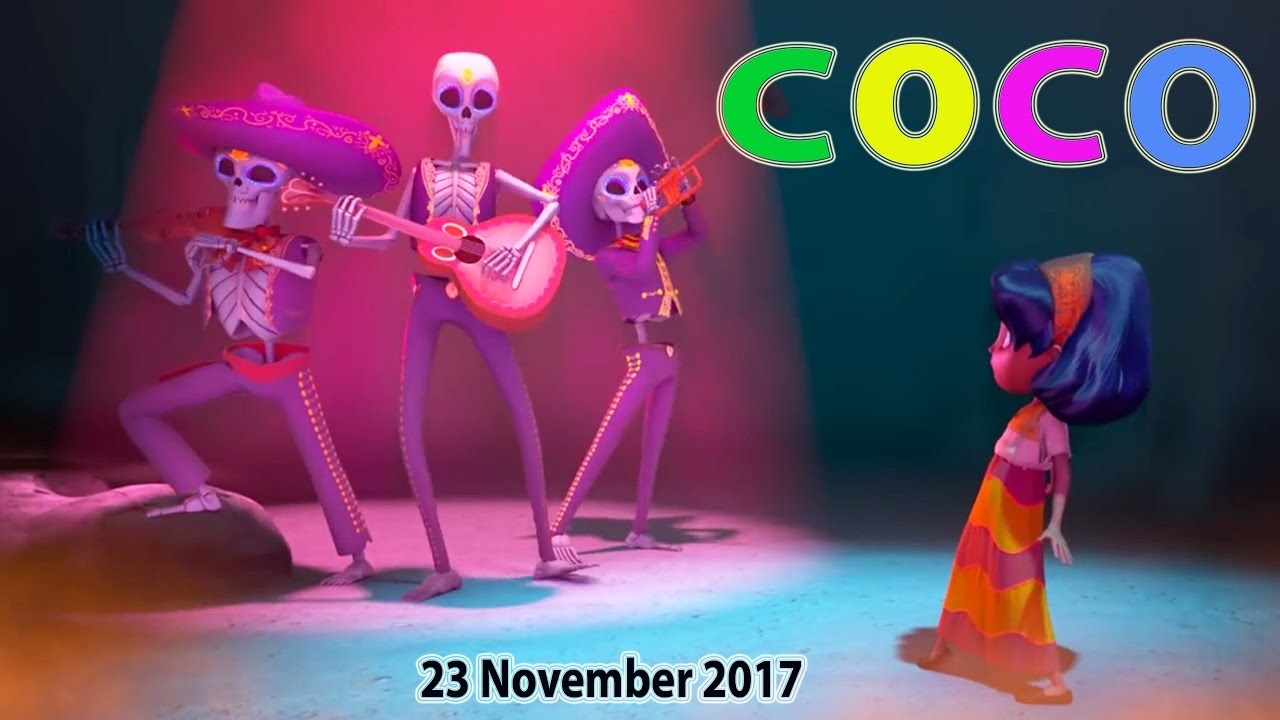 If there weren’t producers, the cartoon wouldn’t get much popularity and couldn’t be recognized so vividly by the public. The crew of people promoting Coco’s story in mass media includes such people as:

The studios responsible for the production and distributing of the picture are those which are known to everyone: they are Walt Disney Pictures and Pixar Animation Studios. 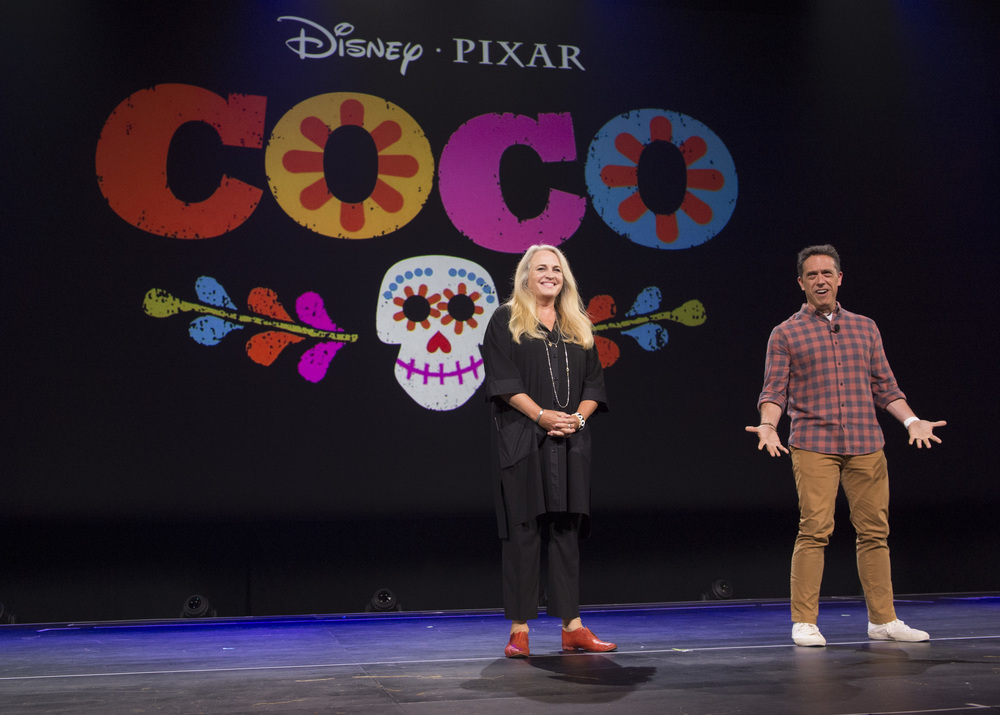 The main protagonist of a new cartoon is a 12-year-old boy Miguel, who lives the life of an ordinary child, has fun and goes to school. But suddenly he discovers an unusual mystery that has its roots in the distant era. After that, the story gets rapid development, and Miguel becomes a witness to mysterious and unexplained events that ultimately lead to the reunion of family and entail some other consequences.The people, whose voices are used in Coco, are professional actors, and they are undoubtedly worth noting: 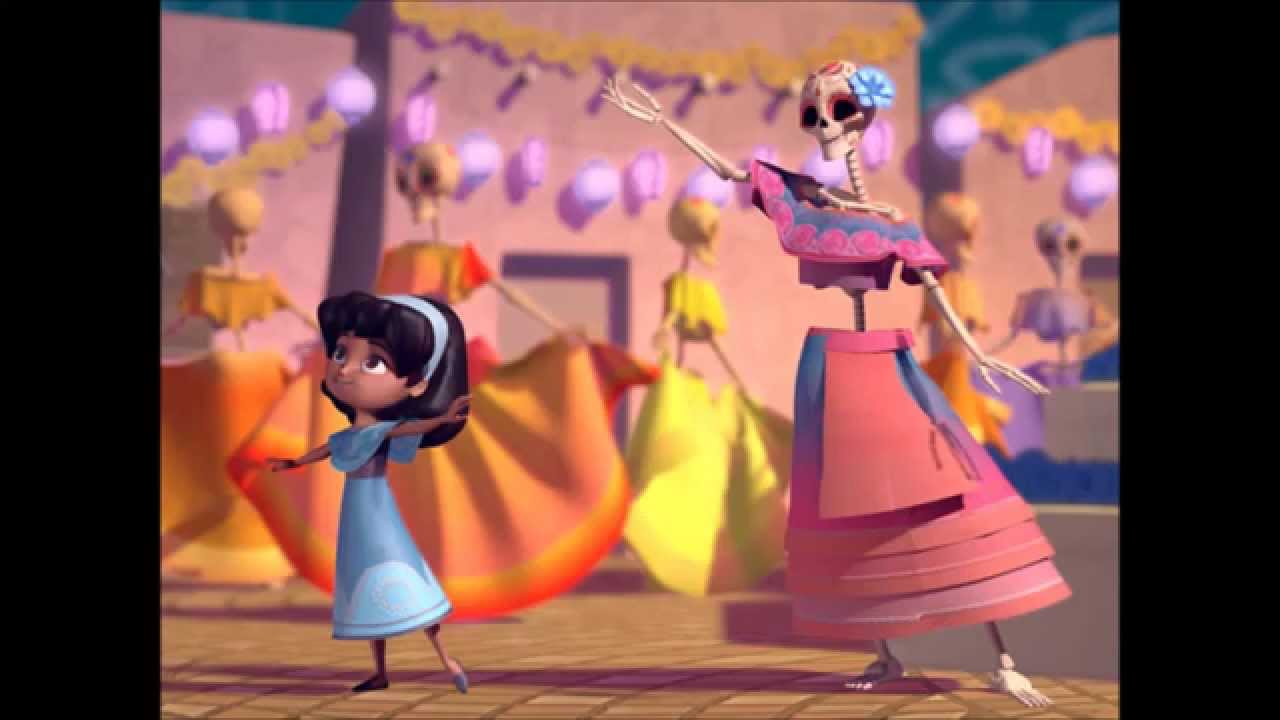 There are no doubts that the movie will of interest to all the cinemagoers, as such cartoons are always appreciated highly by the audience. The public is waiting for November 22, 2017, which is an official release date of the picture, so stay tuned not to miss the premiere and know all the changes in the schedule in case they happen.