The comedy about two former classmates is going to appear on screens this very summer to provide the viewers with exciting jokes and laughing situations.

The main character of the comedy Calvin was a sporty star at school. But the time passed and he turned to the ordinary accountant. The day before the class reunion he met with the Bob, the former school loser who was suffering from endless bullies in his childhood. Now he works for CIA as a contract killer. Bob offers Calvin to help him to unveil the plan of selling military secrets. This comes to be within the scope of the school friends’ abilities. 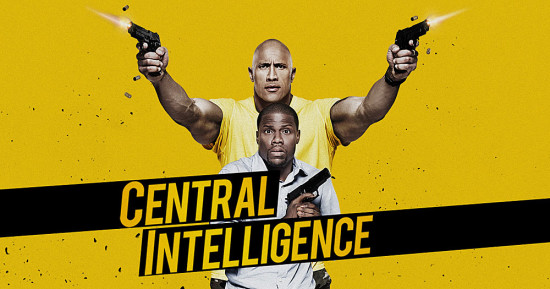 What about the cast?

The comedy is expected to be great for a number of reasons. The first one is that the developers picked up such actors for the roles of Calvin and Bob as Kevin Hart and Dwayne Johnson correspondingly.  They represent the two opposite sides: strength and a quick mind. Their difference in height and physique constitution is so noticeable that it creates a great amusing effect that turns the film into the comedy right away.
Dwayne Johnson known as Tom Hanks in “Big” really reminds the impassible cliff. He is a giant with a huge musculature but in fact with a very kind soul of a comedian and the flashing eyes of a teenager who is looking for adventures. So the makers decided to take this chance. It seems that Dwayne do not mind putting this idea into effect. At least his posts on an Instagram are proving this. Whether the actor has coped with his comedy role of a muscled giant, the viewers will define after the release.
In the film we are also to be pleased by the appearance of the one and the only Amy Ryan who is going to perform the role of another CIA agent whom the directory gave a special task. Among other stars we should mention Ed Helms, Danielle Nicolet, and Bobby Brown.
The comedy is expected to be full of action: fights, gun battles, car crashes and other things of a like nature. If the movie is about the meeting of two classmates after a long period of time, it cannot appear without raillery and recollections about the past years. 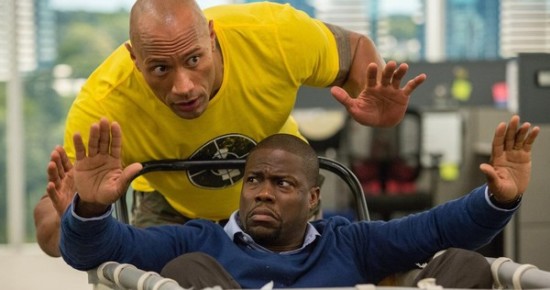 The behind-the-scenes participants of the project

The filmmaker is Rawson Marshall Thurber who has created the recent comedy “We’re the Millers”. The script was penned by the whole team of screenwriters, such as Ike Barinholtz, Dave Stassen, Sean Anders, John Morris with collaboration of the director Thurber who has given finishing touches to the blueprint.
The producing cast consists of Scott Stuber, Peter Principato, and Paul Young. The production company is Warner Brothers, and that is going to be a preliminary guarantee of the future success of the comedy movie. 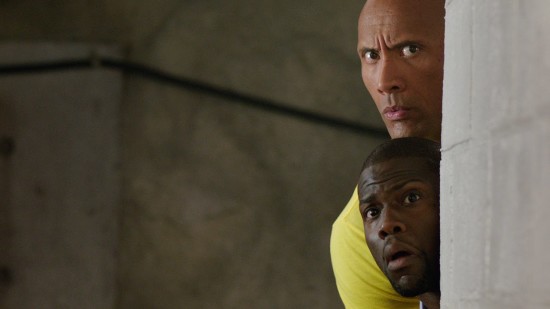 Information about the launch

The Central Intelligence release date is considered to be June 17, 2016.The expectations are really high for the comedy. Whether they will be met or even exceeded, the premiere will show. And now there is nothing to do but wait and watch the trailer of the upcoming film.