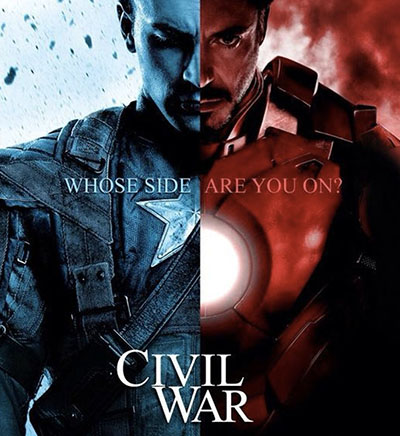 Captain America: Civil War is a much expected sequel to a series of Marvel’s fantasy films about Captain’s America heroic adventures.

The protagonist is Steve Rogers, an ordinary weakling guy in the past. Everything has changed when, as a result of a scientific experiment, he has acquired supernatural abilities. Since then, he’s a superhero named Captain America, the defense and hope of the entire mankind in its battle against the evil forces.

After the incredible success of the first two films (the first one has collected $370 million worldwide and the second one $713 million), there was no doubt that the story of the world’s first Avenger, who alone can stand against the most dangerous enemies of men, will be continued. The third film is planned to be released on 6th May 2016.

After getting inspired with a huge success of a sequel to Captain America, whose box office reached twice the sum if the original film, the Marvel executives have decided to appoint Anthony and Joe Russo as directors again. The brothers are also known for the films Welcome to Collinwood and also such TV series as Community and Arrested Development.

It is worth mentioning that Captain America features in other films of the Marvel Universe, including The Avengers ($1.5 billion worldwide) and Avengers: Age of Ultron (will be released in spring 2015). Also, the story of Captain America intersects with other films, such as Iron Man, Thor, Guardians of the Galaxy and Ant-Man.

The first film tells a story of the first Avenger developing his super abilities and fighting for the USA alongside his friends in the World War II. They are supposed to deal with the evil plans of a powerful Hydra organization led by the crazy villain, Red Skull.

After the first film’s events and the events in The Avengers, Steve Rogers tries to adapt to an ordinary life in the present-day world. He has been in a deep coma for over 70 years, which is why it’s hard to get used to the contemporary life. He has no time for chilling, as a new threat has arisen in the world; it is a huge one this time, and its source is a mysterious foe.

The events of the third part will be unfolding several years later after the previous film, Captain America: The Winter Soldier. Captain America will have to meet his resurrected friend Bucky Barnes again. The creators have promised an upcoming change in the protagonist’s personality in regard to the events, but they have also stated that Steve Rogers will not turn into an antihero and will remain true in his service to the good forces.

Captain America was first seen on the screen in a 1944 TV series. In 1979 and 1990 a few movies about this superhero were released.

The idea to make another Captain America comic book into a film was born in 1997 by Marvel. The project was frozen for a long time because of the lawsuits related to the authorship rights to this famous character.

A widely recognized shield owned by Captain America is a complex construction made of metal, optic fiber and rubber. Later, during the production, the necessary visual effects were added.

The original title for the second part is Captain America: The Winter Soldier. In Russian Federation, it was adapted to The First Avenger: The Other War. 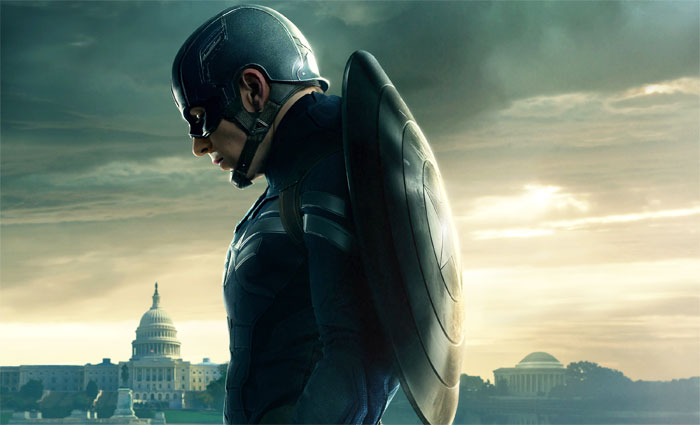 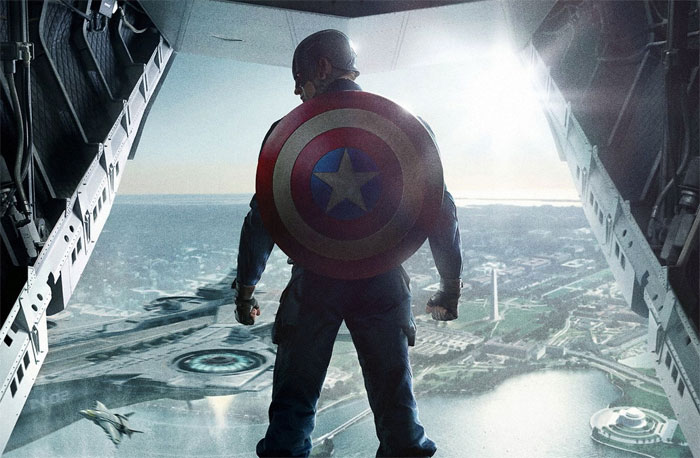 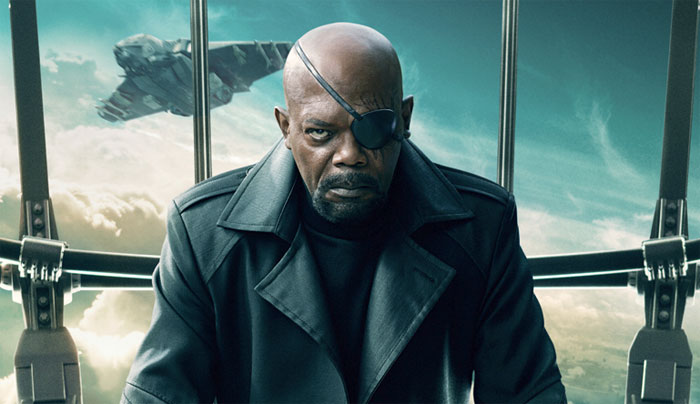