A new addition to the Bridget Jones franchise is ready to appear this September. What is the story going to be about? Is Ren?e Zellweger’s heroine pregnant? Let’s make everything clear. 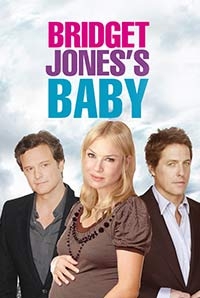 Universal Pictures is presenting the third addition in the franchise of romantic stories about Bridget Jones. This time, the title implies that the heroine beloved all over the world is going to become a mother.
The directional issues are resolved by Sharon Maguire as traditions require it. The screenwriting team is composed of Helen Fielding, Emma Thompson, and Dan Mazer. Longtime collaborators Tim Bevan and Eric Fellner from Working Title Films have been producing the franchise alongside with Debra Hayward.
The acting cast is heart-pounding including Ren?e Zellweger reprising her role of Bridget, as well as two imposing men named Colin Firth and Patrick Dempsey with the latter one performing the part of a new lover of Bridget. Other members of the performance crew are Jim Broadbent, Gemma Jones, and Emma Thompson. The latter actress is by the Academy Award winner while Ren?e Zellweger is an Oskar nominee. The cast is thus so much brilliant that we expect only positive emotions from watching it in future. 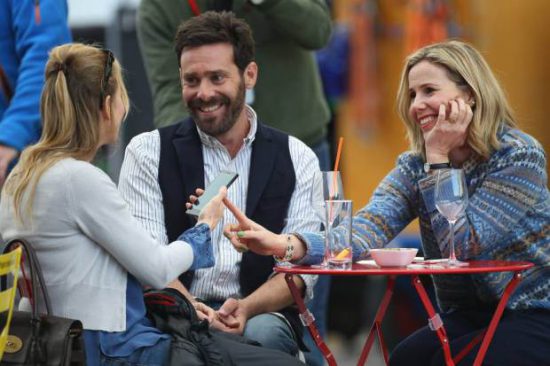 By the genre, it is a comedy, surely, with speckles of romantics. Stories about Bridget are the feather in the cap of Helen Fielding. They are followed all around the globe. So the popularity of this given project is expected to be not less than the previous parts have.

Following the storyline of the third film from the franchise

In order to capture the future audience of the film, a kind of good delivery of plot details should be made by the developers. So here the case is that our beloved Bridget Jones gets divorced with Mark Darcy. So she is in her middle forties and again alone. But can be it a failure in life? In any case, she needs to switch something off in her head and embarks on her job surrounding herself with the already known to us friends, as well as with newcomers. She starts working as a top news producer.
Everything seems to be perfect and consequently, we feel that some sudden and not so wanted even should happen. So what can go wrong?  Bridget meets a dashing American named Jack the complete antithesis of Mark. One day she finds out that she is pregnant. It should be great news for women after forty years. However, it doesn’t work that way. The sad thing is that she is not sure of who the real father of this so far unborn baby is. 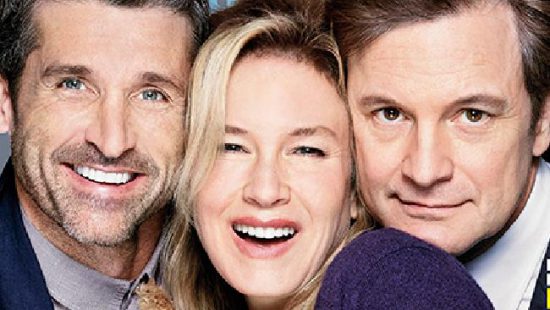 The production studio of the movie has unraveled info concerning the Bridget Jones’s Baby release date. For today, it is September 16, 2016. Before the launch of the feature movie, you can follow trailers to the film, as they are already available. Be in the swim in the case some new teasers and posters are shown to the public before the autumn premiere knocks at our door.