This year another thrilling story from Sony Screen Gems is coming to please us with a quite unusual plot. The story will tell us about the married couple and a surrogate hired by them in order to bring their biological baby a life on this world. The thrilling events begin to unfold when the pregnancy has already come. So let’s see in detail what the story is about and who the creators are. 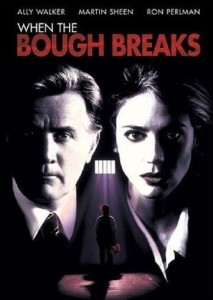 The film is currently under development. The genre is reckoned to be a psychological thriller. That’s those who have a weak heart do not even try to watch it. The horrific movie is being now produced by the one and the only Sone Screen Gems.
In the fall of 2014, the production studio Sony’s Screen Gems chose Jon Cassar for directing the thriller under the title When the Bough Breaks. At the current moment, he is still responsible for directory duties.
Cassar has received his fame for his work on the TV series titled “24.”He is to collaborate with the popular producers named Bob Shaye and Michael Lynne.
The team of scriptwriters consists of Karl Gajdusek and Jack Olsen. The plot turned to be really exciting for those who love thrillers.
The main acting cast includes such actors and actresses as Morris Chestnut, Regina Hall, and Jaz Sinclair. On January 8, 2015, Theo Rossi was added to the film cast.
The shooting of the film started as far back as on February 2, 2015, in New Orleans.
Filming was carried out then on St. Charles Avenue in early March. The end of shooting was slated for the end in mid-March 2015. 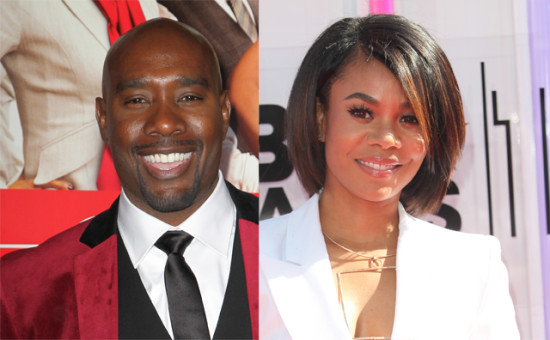 The story enlarges upon a married couple. John and Laura Taylor are young people whose constant attempts to make a baby were nothing but the fail. They make up their mind to hire a surrogate. The blue collar woman named Anna (performed by the way by Jaz Sinclair) turns to be the most suitable variant for them.
From the first sight, the story doesn’t provide any kind of thrilling aspects. However, let’s move further and we will see some unusual changes in the plot that could be directed in another way if the developers dealt with another genre of films.
Anna turns to be not a simple woman as it has been expected. She becomes pregnant truly. However, while her pregnancy is progressing with time, she makes a psychotic fixation on John. Together with his wife, John has become the victim of Anna’s awful game. The couple has nothing to do but fight for turning back control over their happy future before it is late for them. 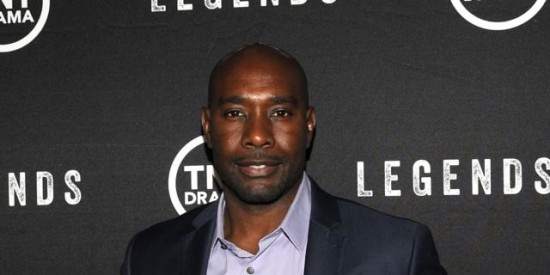 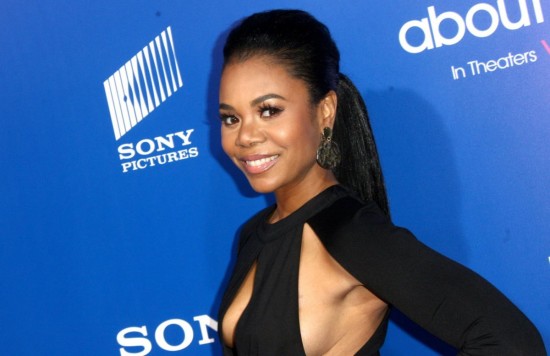 The When the Bough Breaks release date is considered to be September 16, 2016. The date was announced as far back as 2015, particularly in March. Though it is very long to wait till the premiere comes, it is high time to get acknowledged with the preliminary media with which the developers have provided us beforehand. Stay tuned with your favorite resources not to miss the chance to enjoy the information about the upcoming film from the first hands.