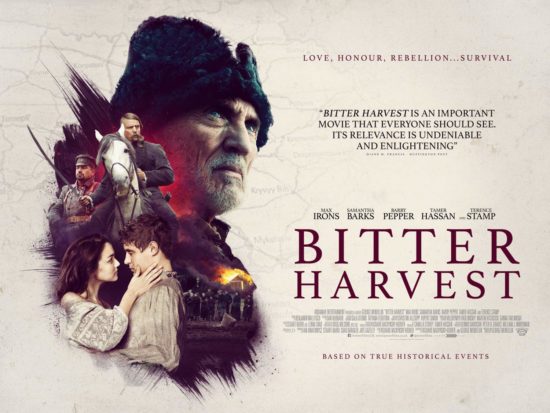 Performers have big shoes to fill, as the story is based on historical events taking place in Soviet Ukraine when Joseph Stalin ran the campaign to starve the Ukrainian people in 1932-33, the years that are also known as the Holodomor.
It is hard not even to imagine but also submerge into that tragic atmosphere of those times. In cooperation with Richard Bachynsky-Hoover, Medeluk made the story of two loving hearts a key pillar that unfolds against the backdrop of Holodomor.
The idea of the film is transpicuous – we should remember the historical experience to prevent the same from happening. 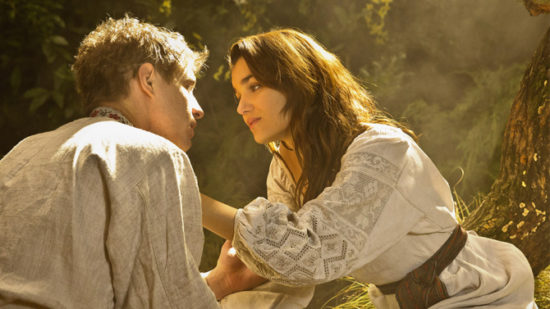 Plenty of studios have picked up the historical drama to deliver it to audiences. Among them, we should mark out Isaan Entertainment in Spain; EnterMode in South Korea; Pandastorm in Germany; and Shaw Organisation in Singapore.
The American release is within responsibilities of Roadside Attractions which has scheduled the premiere for February 24, 2017. British viewers are expecting an early 2017 release thanks to Arrow Films. The launch in Australia/New Zealand is made possible due to Becker Film.
Among other studios, we can follow Becker Film in Australia/New Zealand; D Films in Canada; B&H Film Distribution in the Ukraine; Tanweer in Turkey; and Eagle Pictures in the Middle East.
What are your thoughts regarding the upcoming movie? Share your expectations concerning the quality of the future performance. Stay tuned with us for more info as everything may be revealed!