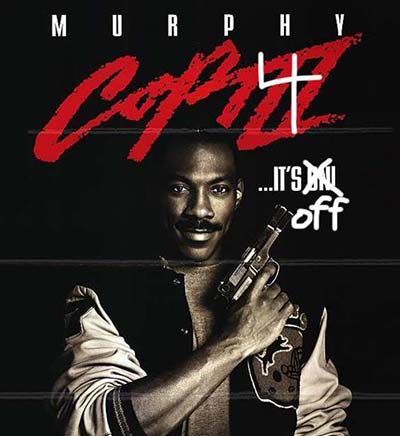 There are too few people who wouldn’t love to see Eddie Murphy in another Beverly Hills Cop movie. The film isn’t here yet, and it’s under question whether we’ll watch it in the next few years or not.

The franchise has a very long history. Its first part, the original Beverly Hills Cop was released in 1984. The upcoming movie will continue to dwell upon Axel Foley’s (played by Eddie Murphy) story. Beverly Hills Cop 4 was scheduled to be released on 25th March 2016, but Paramount removed it from their release schedule this summer. There are films like Batman vs. Superman which are too hard to compete against, even if we are talking about Brett Ratner’s comedy starring Eddie Murphy.

The one thing that’s sure is that Paramount Pictures has confirmed the release of a sequel to the famous police story. Still, will the popular comedy fit into the studio’s busy schedule and how long will we have to wait before we can enjoy watching Beverly Hills Cop 4 on the big screen?

It was supposed that the Beverly Hills Cop story will grow into a TV series where Foley’s son will be in the focus. The show didn’t have a chance to go to the TV screens. Instead, we’ll have an opportunity to look at Eddie Murphy as our favorite cop once again. Brett Ratner, the upcoming film’s director, has been appointed to work on Rush Hour 4 starring Jackie Chan, which is why it’s hard to predict the release dates of both movies.

What do you think are the chances of seeing Beverly Hills Cop 4 in 2016? 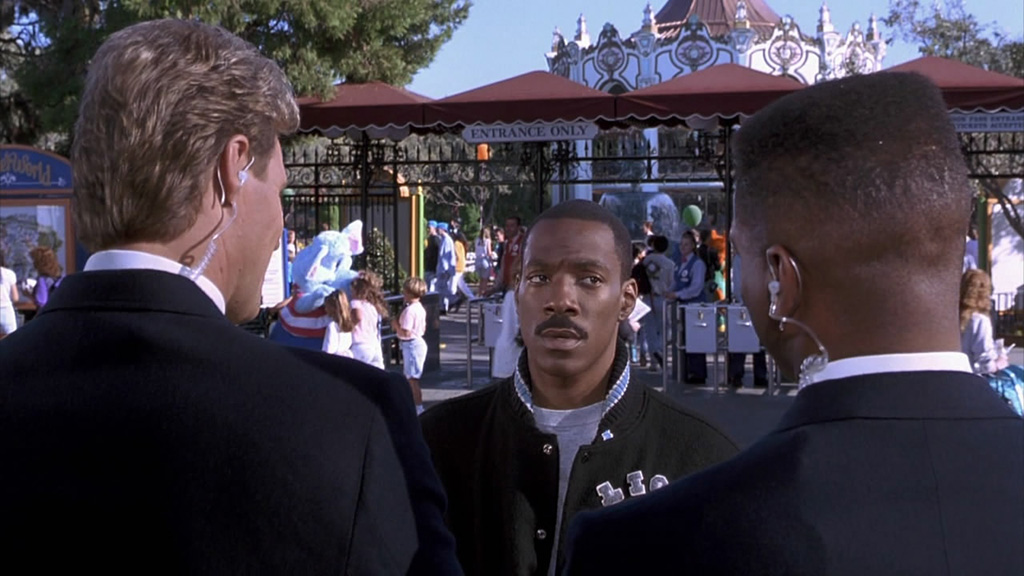