The posters for an upcoming thrilling horror film entitled “Before I Wake” proves its relation to the genre in which it has been shooting. The terrifying drama is scheduled in its appearance in theaters. Prepare that the movie scares you on September 9, 2016 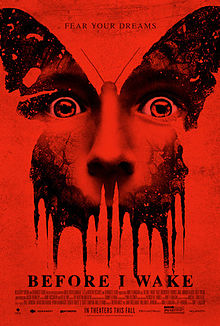 The series is the brainchild of director Mike Flanagan with the executives from the Relativity Media company contributing to the project. Before I Wake was produced specifically by Trevor Macy, William D. Johnson, and Sam Englebardt. The executives there are Dale Johnson, Scott Lumpkin, David Greathouse, Tucker Tooley, Ryan Kavanaugh, and Mali Elfman. The screenwriting issues are resolved by Flanagan and Jeff Howard.
The horror genre of the story signifies the participation of stars who have already played in such movies. So they are Kate Bosworth, Thomas Jane, Dash Mihok, Annabeth Gish, and Jacob Tremblay.

Let’s get back to the meat

The intense thriller is an obvious characteristic to the movie under the title “Before I Wake”. Even the very name of the story implies some scaring mysteries making us quake with fright though being unable so far to watch the series. Posters, as well as trailers, are doing their parts.
In this heart-pounding thriller, it is not without supernatural creatures. Therefore, keep away your small children from this feature movie. It is allowed to show it to people from 13 years old. 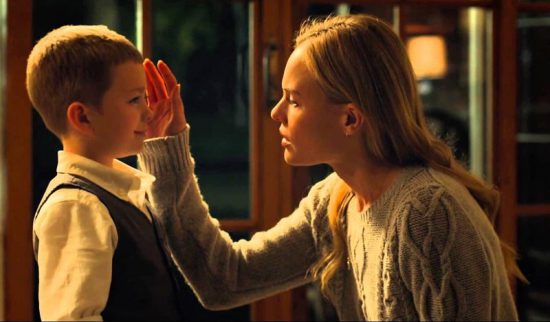 What is this story about? Those who are not willing so far to watch trailers can now sigh with relief as we are going to put you into the picture. So the story is about a small boy named Cody. Once he has been lucky to be taken by Jessie and Mark, his new adopting parents. But the situation gets complicated when they learn how far the imagination of this boy can go.
The thing is that he is loath to sleep due to the solid grounds. His nightmares which he experiences every night manifest in reality.  At first, his new parents feel the incredible wonder of Cody’s imagination, and next time, the terrifying essence of his night terrors. They are not going to surrender as several married pairs have done refusing from this child and are set to save their new family. On this purpose, Jessie and Mark start a dangerous hunt to unravel the truth behind Cody’s nightmares. 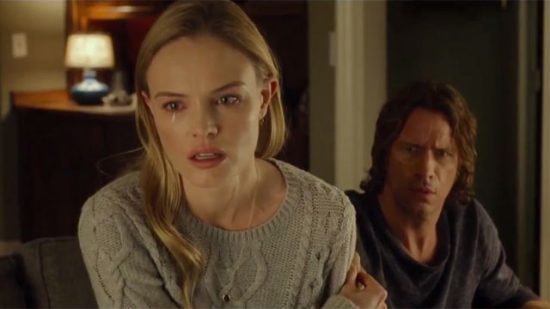 At the current moment, there are several posters for us to view. We cannot say that they are for enjoying them as the watchful eyes on the red background are not inspiring though being impressive and make us think that the movie will be really scaring.

When is the release?

The opening of the feature movie has been already scheduled. It is going to be September 25, 2016. Now it is the Before I Wake release date already confirmed. So f you are a part of the fan team of such horrific plots, you are just compelled to watch it specifically in the theater in order to be more impressed by the story.