Are you willing to get up-to-date info on your favorite TV projects and upcoming movies? Can’t wait for the premiere of the next season of your favorite series and reality shows? We’ve already done all the possible monitoring and ready to share some good news with you. Today let’s have a short general view on the upcoming magical 3d animated movie Beauty and the Beast and it’s release date.

Beauty and the Beast is going to be another adaptation of a wonderful, well-known fairy tale about a horrible prince and a young beautiful lady who desperately falls in love with him. That’s a marvelous animated movie directed by Bill Condon and produced by David Hoberman and Todd Lieberman. It’s going to be a remake of 1991 animated musical with the same title. 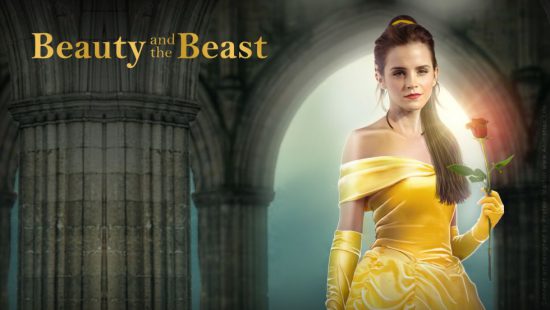 This project will certainly make the fans of Beauty and the Beast cry with tears of happiness. This is the old childhood story recreated with the help of talented moviemakers and new animation technologies. It’s hard to imagine someone who has no idea about the plot of this fairy-tale, but if you’ve never seen or read this story before, read further to know more about the plot.
One of the protagonists of the story is Belle – a smart and charming young lady. After several unexpected twists of the story, the girl gets imprisoned at Beast’s castle. At first she feels fear and can’t imagine what to do. But in the course of time she gets accustomed to the caste and its magical enchanted staff. She learns that deep inside the beast there’s a true prince hidden by a powerful witch. His life depends on the rose hidden under the glass dome. Belle manages to see the beautiful soul of a beast paying no attention to his horrible exterior. But there’s always an evil character in the story and this is Gaston – the one trying to make Belle marry him. He’s willing to catch and kill the Beast to get Belle at any cost. 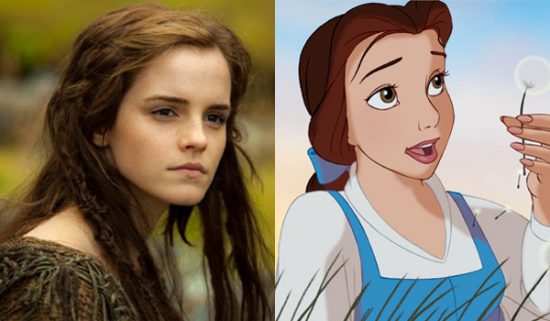 Beauty and the Beast will feature new recordings of the original songs from the musical. Several new songs in the movie belong to Menken and Tim Rice.
Ewan McGregor said the hardest part of portraying Lumiere was to recreated his French accent. He sais he feels that he sounds more Spanish than French in the movie.
Ryan Gosling was suggested the role of the Beast, but later he rejected.
Emma Watson started singing classes to better portray the role of Belle.
In the end of August 2015 the filming had already been over.

That’s the first time when Emma Watson and Ewan MacGregor participate in Walt Disney’s project.
Emma Roberts was one of the candidates for the role of Belle.

The first announcement about the release date of Beauty and the Beast was made in March 2015. The teaser was released. The official premiere is planned for the 17th of March, 2017.