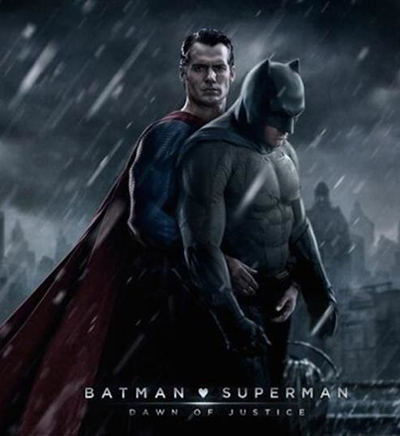 Batman v Superman: Dawn of Justice is an adventure film by an American director Zack Snyder. The plot is closely intertwined with the Man of Steel movie. The main characters, Batman, Superman and Wonder Woman, are also taken heroes from the comic book series The Dark Knight Returns published by the DC Comics.

The film has been produced by the Warner Bros. company which is now famous for such movies as Interstellar, Gravity, The Flash and others. The filming started in October 2013. Previously, the film was supposed to premiere on April 28th, 2016, but the studio has decided to move the screening to March 25th, 2016. This decision was made because the blockbuster Captain America is due in early May, and this coincidence would have cost a significant part of Batman v Superman’s potential audience.

Zack Snyder has become the director of the film. He is also its writer and a producer. In the early day of his career, Snyder worked on TV ads and music videos. He has received the world’s fame after 300 and is known by his work on the following films: Dawn of the Dead, Watchmen, and Justice League.

The plot of the film is kept secret at the moment. In order to facilitate the viewers’ anticipation, the first photos of Gal Gadot as Wonder Woman were posted on the Internet. It is true that the Israeli actress has received a rather cold first welcome by the fans, but soon they changed their fury to favor. Also, two film posters have gone online featuring two main characters, Batman and Superman. The former looks rather contradictory on different photos: some display him having a blue and red costume, and others show him in wearing a black coat.

According to The Dark Knight Returns comic books on which the movie is based, the events take place in Gotham City, USA. Turbulent times that nurture criminal activity force Batman to fight the outlaws, in spite of his having a bad name in the society.

The British actor Benedict Cumberbatch (Sherlock, The Hobbit) has made a recent confession that he’d love to play Batman whose role now belongs to Ben Affleck.

One of the TV channels has uploaded the first video from the filming location. It was made by the press who were having a helicopter round over the filming location. There are a Metropolis police car and a Wayne Financial logo. The complete destruction seen on set was probably a result of a battle between the film’s main characters.

The film has received an official title on 21st March, 2014. There have been several alternate names before. At the same time, a website and a film poster have been made public. 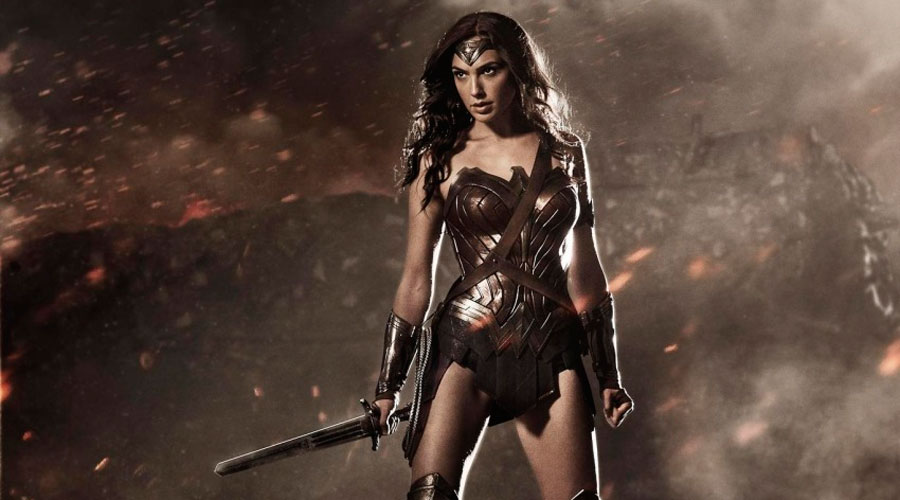 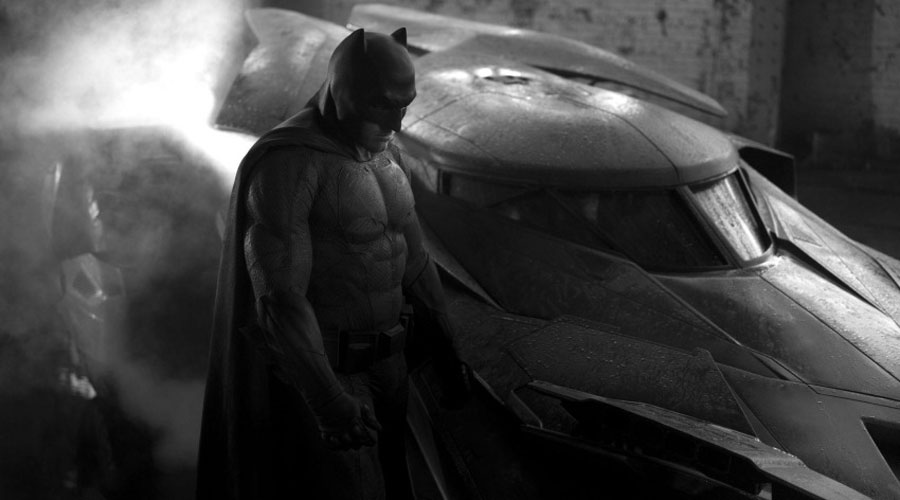 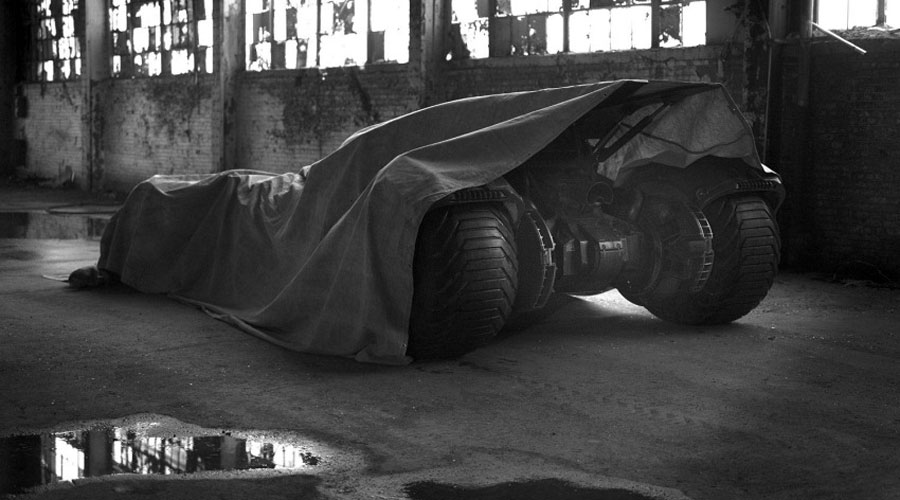