The Oskar-winning scriptwriter has taken the part of the author of the upcoming Barbie 2017. What new ideas will be brought by her taking part in creating this live-action comedy? Let’s see this next year. Stay tuned if you are looking forward to any updates that can be related to this project.

The start of the Barbie (2017) production was announced yet in 2014. The screenplay was supposed to be re-written in order to provide the audience with fresh ideas. To these ends, Jenny Bicks and Diablo Cody were invited to the behind-the-scene crew. 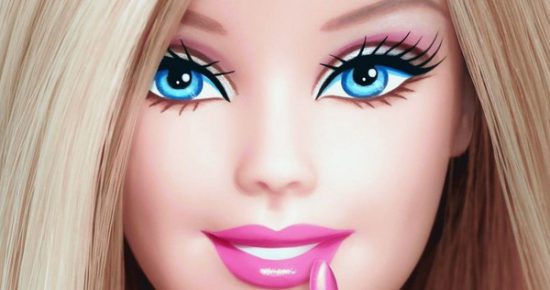 The fabrication of another part of the franchise is on Sony Pictures again. Walter F. Parkes and Laurie MacDonald, alongside with a newcomer in the team of executives named Amy Pascal, produce the project.
As for the exact names of the acting cast, nothing can be said here. These names have not been exposed, as of today. It is, however, known that Sony plans on casting young stars as Barbie and Ken while putting A-list stars around them in supporting roles.

The award-winning author of Juno named Diablo Cody has embarked on creating a new Barbie. A new approach is supposed to be traced there. But what will it be? We will get to know this only next year when the premiere takes place.
Why have the producers of Sony Pictures chosen Diablo as a writer? As Walter F. Parkes, One of the producers of the project, notes in his interview it is the unconventionality that serves as the main reason for such a choice. The tone of the narrative is expected to be a contemporary one. The greatness of her ideas cannot but amaze the audience and this can lead to the growing of the comedy popularity, consequently, though it is on a high level. As it is widely known, we should strive for perfectness though it is never to be achieved.
She loves the concept of Barbie and there is no doubting that the narrative will meet all high expectations. 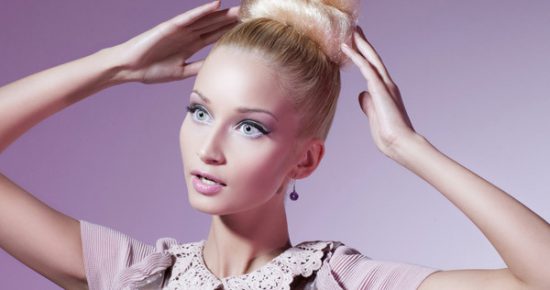 Is Something Known of the Plot?

The specifics on the narrative are kept under wraps much to the regret of all of us. Surely, the basis of the story will be the same with Barbara Millicent Roberts dating Ken. She and her friends will be involved in new adventures.
It was revealed yet in April 2014 that the story would focus on Barbie’s personal and professional skills as she helped others. The question is in what way the applying of Diablo’s imagination will influence the story.

When Will Barbie Appear?

As of today, the launch of the re-written Barbie is scheduled for May 12, 2017, nationwide. This is the Barbie release date announced officially. However, this does not guarantee that it won’t be changed due to the absence of updates concerning this project since the previous year.
Stay tuned if you want to follow this upcoming comedy for the whole family and we will notify you about any changes in the state of affairs with the project.