Bad Dads is a comedy project planned for the release in the middle of summer 2017. The project is still in development and there’s not enough info about in the media. Even IMDb shares almost no info on the subject. Let’s evaluate what we’ve managed to collect all over the web. Bad Dads release date is already announced (however, it’s still may be negotiated, but that’s the last relevant info on the date that we could find). Read further for more information on the release.

Bad Moms released by STX Entertainment is not going to have a sequel (at least, the producers say so), but a hilarious spinoff entitled Bad Dads is already planned. Looks like it will get to the big screens in the middle of this summer. STX promises to reveal the plans as soon as possible. They’re willing to work on a number of other projects in Bad Parents franchise. STX has already decided to concentrate on expanding the franchise to a series of spinoffs of Bad Moms including reality TV projects and various digital content for the fans. 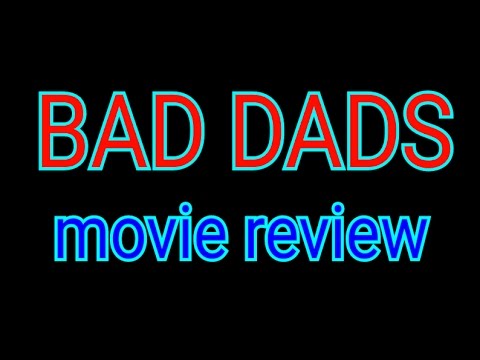 At present, the only thing that’s clear is that it will be another comedy about dads ditching their conventional family responsibilities. Not clear if Jon Lucas and Scott Moore are getting back to create the script and to direct the project.

The direction matters of Bad Moms were carried out by Scott Moore and Jon Lucas, who have also worked on the creation of The Hangover. They also dealt with the script. The film received a ton of attention and critical acclaim which served as a nice stimulus for creation of the spin-off. The cast and direction details of the upcoming Bad Dads are unknown. 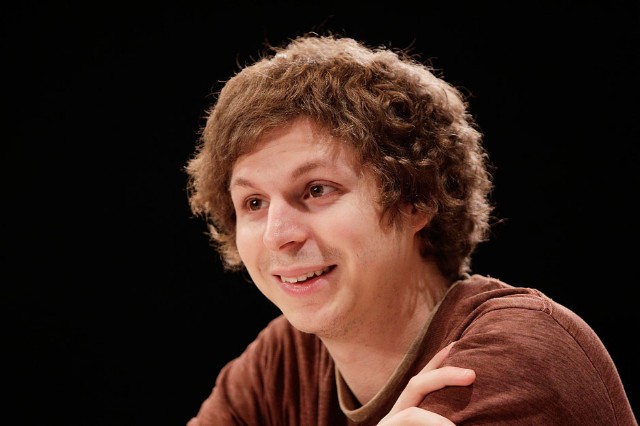 It turns out that quite a number of viewers share no potential interest in the project. They consider the characters of Bad Moms selfish and idiotic. Their behavior is incorrect for parents and totally immoral. These are people tired of adulthood, willing to act like drunk idiots for the sake of their personal satisfaction never caring about the way they will look in the eyes of their husbands. If Bad Dads turns out to be the same, it will be extremely disappointing. 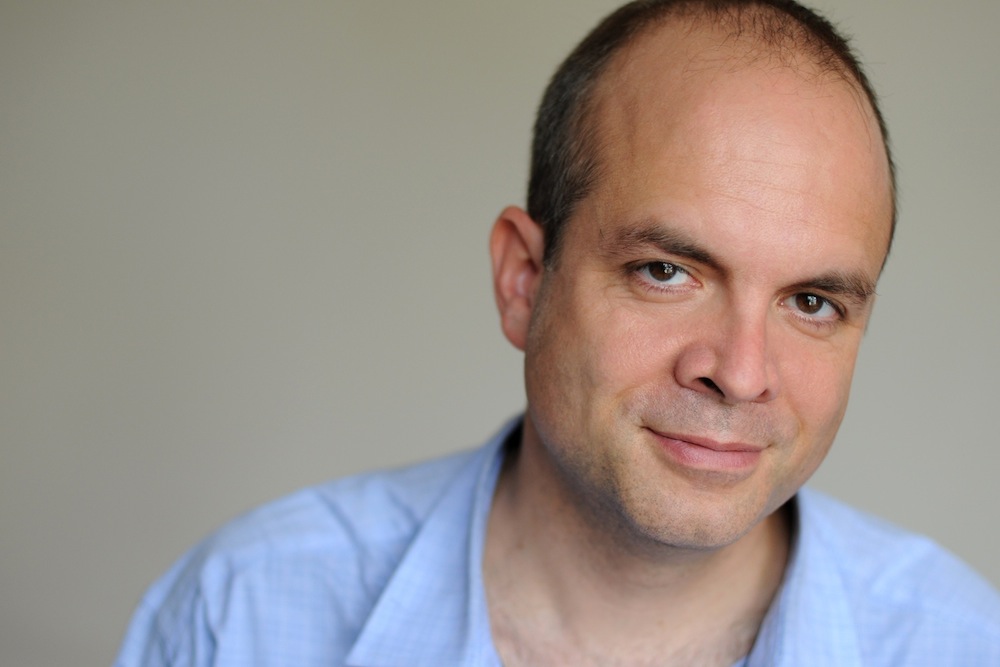 The release of Bad Dads spinoff is planned for the 14th of July 2017. When more info on the release appears in the media, we will notify you. Don’t forget to subscribe not to miss the cast and plot details of Bad Dads.