Avengers: Infinity War. Part I release date has been already defined. What is it?  At first, let’s address to the very specifics of the plot, as we think it is more important.
Well, the seeds of the upcoming story had been planted when introducing the six Infinity Stones in The Avengers in 2012. The furious titan is ready to put his plan of destroying the universe into effect by means of artifacts of Infinity Stones and Infinity Gauntlets. Getting possession of them, he is going to become the most powerful creature in the world. To make the story short, our universe is threatened again yet this threat is the most serious among those our superheroes from The Avengers team have ever faced. This can signify that the battle is going to be the final. But will it be the closure really? In any case, the film will be followed by the flick, the second part of the Infinity Wars series, which will include two chapters. 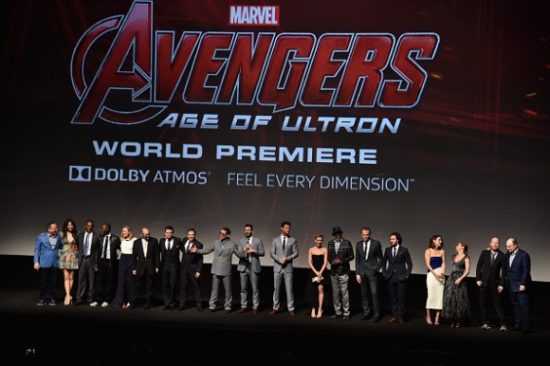 Almost all performers playing the superheroes signed on the reprise their important parts in this story. Why almost? In fact, in some cases, there are some undefined moments as for the actual participation in the performance. The confirmed personalities included into the acting cast are the following:

Anthony and Joe Russo are again at the helm while making their directorial plans come true. This year they have announced that audiences will be surprised by the widest board of characters. Sony Pictures Entertainment and Marvel Studios are set to create the most compelling story ever. The principal photography of both parts is scheduled to start in 2017. Anthony and Joe take an unusual approach when shooting with jumping back and forth. As they have said, some days they will be shooting the first movie and some days they will be shooting the second movie. 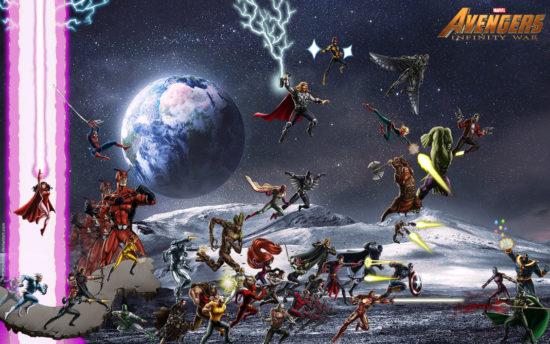 The world premiere is scheduled for April 26, 2018, universally. One year and a half is a long period for waiting, truly yet our expectations should be satisfied according to the tradition.
Do you want to be in the swim? You are welcome to visit us to be aware of the unfolding. Follow us and you won’t miss any important thing as for this series of films!