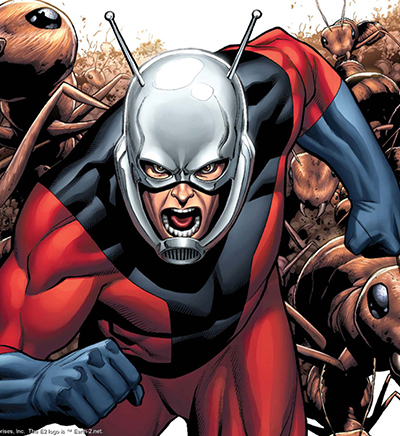 Ant-Man is an American action movie which continues the Marvel Universe series of movies. The main feature of the latter is intertwining of the storylines throughout the films. Among the projects there are some worth a special mention, including The Avengers, Guardians of the Galaxy and Thor. The central idea of the film is the invention of a technology which allows minimizing people to the size of an ant.

The filming started on 18th August, 2014, and it will continue for around four months. To shoot the movie, San Francisco and Georgia were chosen among the US locations. The release date is set to 16th July, 2015.

From the start, the director was supposed to be Edgar Wright (The World’s End, Shaun of the Dead). However, he was fired some time after, as a result of some arguments with the Marvel film company. Finally, Peyton Reed has become the director. His most well-known movies are comedies such as Yes Man and Down with Love.

The main producer of the picture is the President of Marvel Studios Kevin Feige (Black Widow, Fantastic Four).

The main cast is as follows (character – actor):

The plot of the movie is based on a Marvel’s comic book series. The protagonist named Scott Lang plans to use an Ant-Man costume which allows to get minimizes in size. His mission is, together with his mentor scientist Hank Pym, to keep the invention safe from other people. Scott wants to become a hero and perform a grand theft which is to change the destiny of mankind once successful.

Recently, the creators have uploaded the first shot which features Paul Rudd as Scott Lang. Previously, the actor was known to play mostly positive characters of a family man. With this role he is challenged to play a thief for the first time.

One of the reasons why Michael Douglas decided to take part in the project is to impress his 13-year-old son.

The fans were disappointed by the news that Edgar Wright who has been working on the film since 2006 has left his position as a director. They have tried to investigate what might have caused this. As a result, several sources revealed a few different explanations. It might be that Wright didn’t like the script which was aimed mainly at the US audience. Another possible reason is that advertising used in the movie and aimed at increasing the profit might have damaged its reputation.

A famous composer Steven Price, known by his works on Gravity and a recent comedy titled The World’s End, was appointed to work on the soundtrack to the film. He was nominated for an Oscar and the Golden Globe awards. 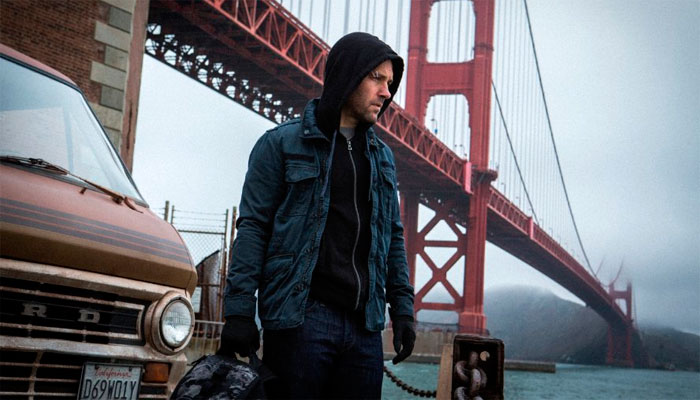 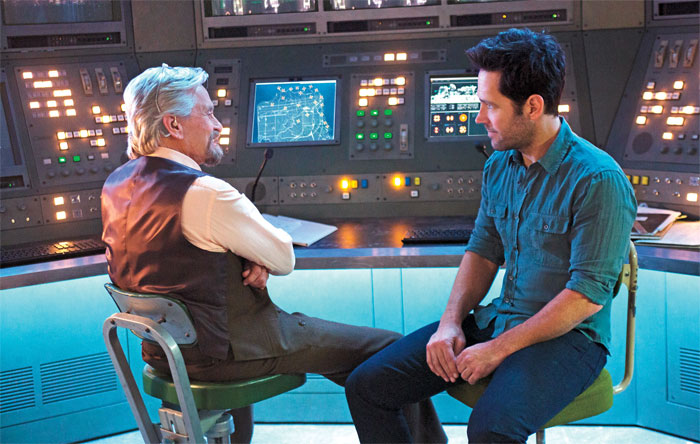 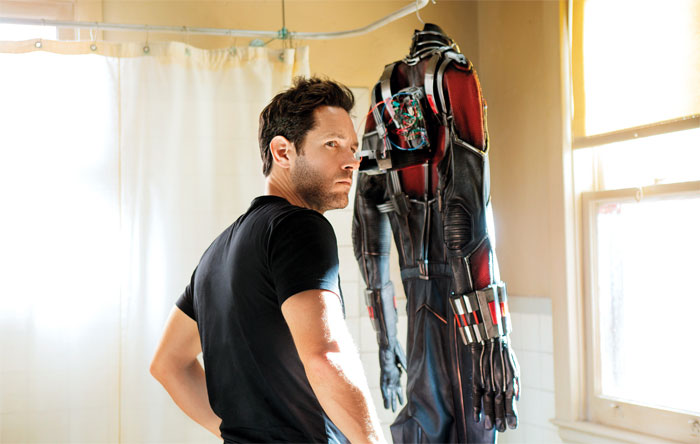