Cult movies about superheroes are beloved not only by children who are familiar with the comic books, but also by adults who can not resist the extremely exciting scenes. Cinematograph knows many of these masterpieces, and one of them is expected to return in 2018. The producers have already announced that the continuation of the famous blockbuster about Ant-Man called Ant-Man and the Wasp will be presented on July 5, 2018. This premiere date is an exact one, so it’s possible to say that the renewed movie is sure to be released in a year and a half. 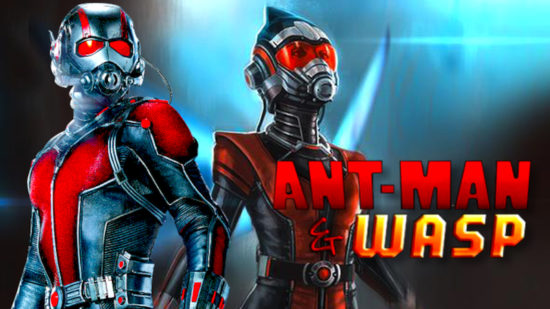 An American director and developer Peyton Reed has decided to renew the story of an unusual Ant-Man. Among the crew of executive producers helping him in this task are well-known personalities who may justly be called professionals:

The main scriptwriters are Gabriel Ferrari and Andrew Barrer.
The company responsible for the release of the coming story is a well-known marvel Studios which specializes in the films of such a genre. 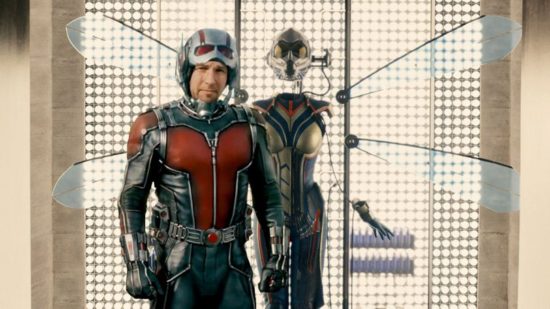 The cast of the famous picture is going to be as vivid as before. The main actors that will take part in Ant-Man and the Wasp are such as:

Looking at this cast everyone can say that the future movie is likely to be interesting and exciting. The adventures of the superhero and his so-called colleague Wasp are sure to continue. They will have to face a great number of challenges and difficulties to as usual save civilians from the deadly threat.

The previous story telling about the amazing Ant-Man was aired in 2015 had a 7.4/10 score on a respected website IMDB. The coming story is likely to gain not less popularity than its predecessor. According to the rating of expectations the cinema is being awaited impatiently in the whole world. Stay tuned to make sure about creators’ plans and be aware of any changes in the schedule of am upcoming movie.