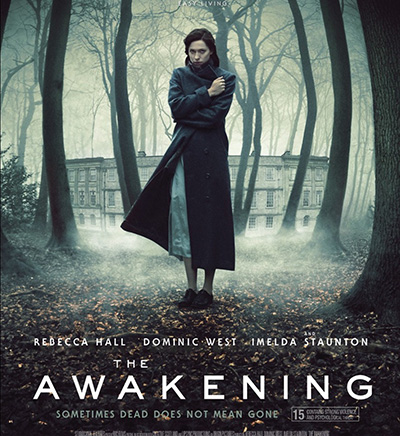 The continuation of a thrilling horror franchise is on the way to the big screen again! The film is created by Paranormal Activity directors (Henry Joost & Ariel Schulman) and the release date is the 6th of January, 2017.

Jennifer Jason Leigh as Joan, Bella Thorne as Belle, Cameron Monaghan as James, Thomas Mann and Kurtwood Smith are going to participate too, but their roles are unknown yet. Taylor Spreitler will play Marissa, Mckenna Grace will act as Juliet, Dan Martino as Paramedic, Hunter Goligoski as Justin and Brian Breiter will play the role of the Teacher.

Belle, her single mother, her twin brother and her little sister move to a new neighborhood. The family starts to live in a new house and Belle’s mom does her best to earn and save money, case Belle’s twin brother is comatose and his healthcare is fairly expensive.

But suddenly, the little boy starts getting better and in a few days, he passes through a magical recovery. But it’s not the only strange thing that happened there. After a short period of time Belle understands that her mother has some secrets to hide and becomes suspicious of her. She realizes, that they moved to the Amityville house for some reason. Belle begins to suspect her Mother cheating on her and soon realizes they’ve just moved into the infamous and horrific Amityville house.

The film was given the R rating for the language and violent horror scenes.

The original title for the film was “Amityville: The Lost Tapes”. It was created by Daniel Farrands and Casey La Scala. The plot of the horror centered around the main female character working on TV getting ready to start into the investigation of strange events happening in the town of Amityville. Then, the directors decided to leave the idea of this concept.

The creation of the film started in the beginning of 2015, but it’s going to be released only in April of 2016.

It’s the first time when Bella Thorne plays the main role in a horror film.

Earlier, Bella Thorne and Cameron Monaghan worked in collaboration with Adam Sandler in “Click” (2006) and “Blended” (2014). 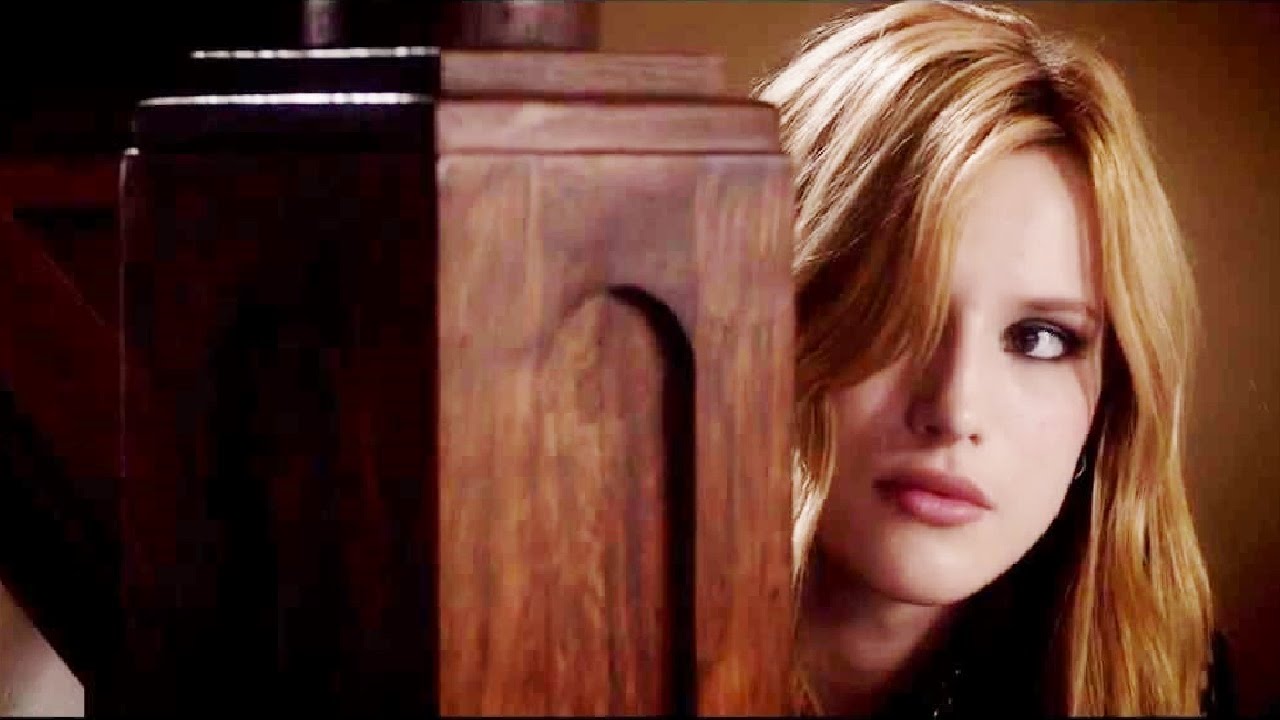