The Pulitzer Prize-winning plot from the eponymous novel is going to appear in a new version, this time as a feature movie in the genre of drama. The release date is already determined – October 21, 2016.

On describing the project in the whole

Let’s put conveying of the idea of the story om hold so far and make a brief review of the movie as an entity. 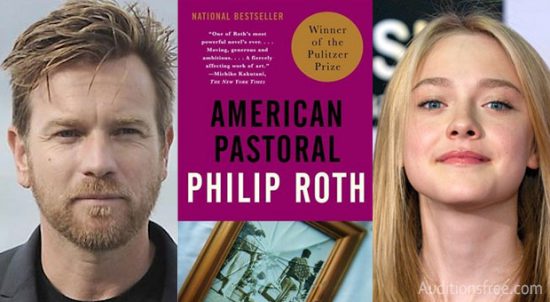 The project is specifically focusing on one person named Ewan McGregor. Here he is a filmmaker embarking on his first feature directorial effort, as well as the performer of the lead role. The screenwriting issues turn to be resolved, however, by John Romano.
The studio for production is Lionsgate, as well as Lakeshore. The CEO of the latter company once said that the Evan was much passionate about creating a worthy project. So with much excitement, Mr. McGregor embarked on this film that makes us think about the favorable acceptance of it by the audience all over the world. In his interview, Evan spoke frankly that this script was the one he had been waiting for to bring it to life. American Pastoral has been produced, by the way, by Tom Rosenberg and Gary Lucchesi.
Apart from McGregor, the acting cast includes such names as Jennifer Connelly, Dakota Fanning, David Strathairn, Peter Riegert, Uzo Aduba, Valorie Curry. Jennifer Connelly is performing the role of a spouse of the main character while Dakota Fanning is the movie daughter of McGregor here. As you see, it is very much promising and can result in us predicting the future theater success. 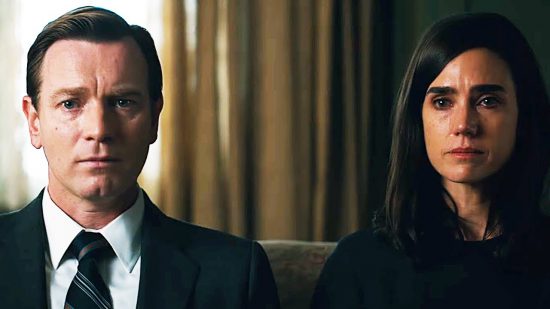 The story is based on the eponymous book penned by a writer named Phillip Roth. For this masterpiece, he has obtained the Pulitzer Prize.
In the center of narration, there is one family which members have been leading a perfect life to one moment. The twist was the social and political turmoil starting in the 1960s. So their life was shattered up and down.
Mr. McGregor serves here as Seymour “Swede” Levov, who used to be a legendary high school athlete. Now he is an entrepreneur and has a wife named Dawn. She was once a beauty queen. Their peaceful calm family life turns to be destroyed when their daughter Merry who is only a teenager disappears being charged with an attempt of political terrorism. 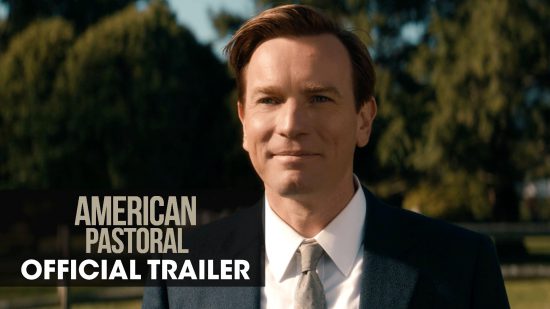 Swede is thus to commit himself to finding her by any means and reuniting his family. He comes to shocking facts in the course of investigating the case with his dear daughter. So he is forced to get to the bottom, as well as confront the chaos he is surrounded with.

What is about the official launch in theaters?

The case is such that the American Pastoral release date has been determined for today. So currently, it is October 21, 2016. About three months are left before the premiere that is a very long term for waiting, frankly speaking. However, the film is expected to be worth waiting for. That’s why let’s arm ourselves with patience and abide.