The upcoming movie will a fantastical horror with several characters returning to the project and some others added to the narrative. But about them let’s talk a bit later. A more pivotal thing is that the director will be Ridley Scott. The trio of Jack Paglen, Michael Green, and John Logan is responsible for the developing of the screenplay.
If revealing the background, the flick is a sequel to the 2012 film titled as Prometheus and the sixth part in the Alien film series, in the whole. 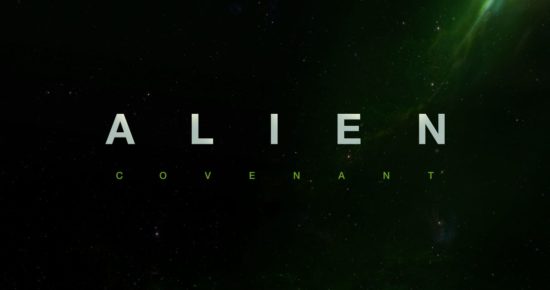 And now it is time for the performance crew. As we have already mentioned, some personages are set to come back while others make their first appearance in the story. Let’s mention some of these members: 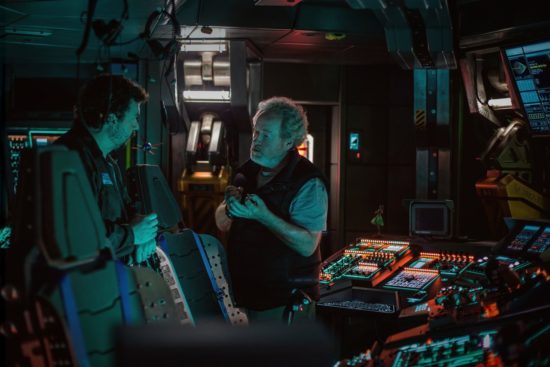 Main photography started on April 4, 2016, in Fiordland National Park, New Zealand. The process of filming is over now, having wrapped on July 19, 2016. Some additional scenes are yet to be shot, having been scheduled to be arranged at Leavesden Studios, as it has been announced in the preceding month.

The crew of the spaceship called Covenant has found the planet that they have reckoned to be a paradise. Yet they their expectations are destined to come true.
Entering the world on this remote planet of the galaxy, they reveal that it is not a paradise planet at all, being full of hazards waiting for anyone. The inhabitant is the "synthetic" David, a survivor of the Prometheus expedition.
Well, new adventures are waiting for their appearance on a big screen all over the world. The expectations are high among fans of the franchise. We just hope that te film will live up to them. 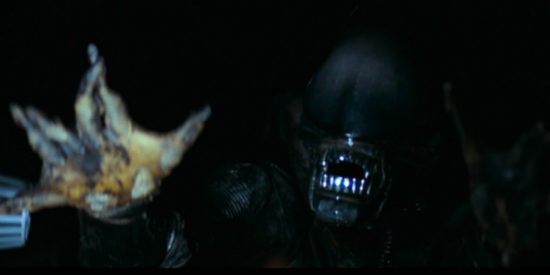 Initially, the premiere date was defined as August 4, 2017. Yet as for now, the producing team has changed it to a nearer day – May 19, 2017.About half a year is left and this mean that getting closer to the premiere date, the anticipation should grow with each day coming, as info regarding this project will be released constantly to keep audiences in tension and interested in the following watching. Stay tuned with us if you are hungry for more!