A comedy-drama project created by Audrey Wells and Lasse Hallstrom. The film is based on the novel with the same title. It was written by W. Bruce Cameron. Animals are always a hit – perfect and natural actors for family movies. However, this film is going to be a bit different. It stands out with an original idea – a dog searching for the meaning in life. The film is about a dog searching for the aim I his life. He passes through a number of lifetimes and lives with different owners. Don’t forget to watch the official trailer – it will certainly have your heart melted!

The Idea of the Book 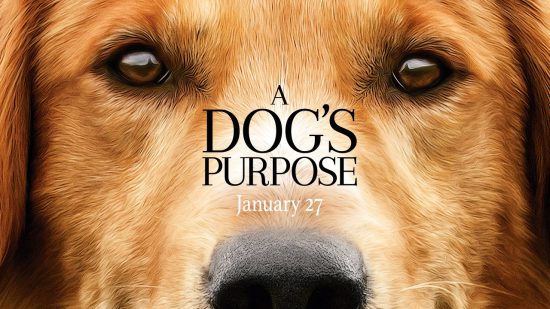 According to the idea of Cameron’s book, Josh Gad will voice a number of dogs. Each of the dogs dies and reincarnates in another dog. Unfortunately, there’ll be a lot of dogs’ sad deaths, so probably this film, being a copy of the book itself, won’t be suitable for little kids. It’s a lot more than a film about pets. A Dog’s Purpose is about constant search each of us does to understand what we actually live our lives for. The dog realizes its purpose in life while teaching people around him to love and laugh, to be responsible and caring.

The official rights for A Dog’s Purpose belong to DreamWorks. They received the script based on Cameron’s novel in 2015. On the 8th of May 2015 there was an official announcement that Lasse Hallstrom was going to direct the film. On the 5th of August 2015 two actors joined the cast – Britt Robertson and Dennis Quaid. On the 18th of September 2015 Pooch Hall was added to the cast. Bradley Cooper was chosen for the inner voice of the dog, however later Josh Gad had to replace him. 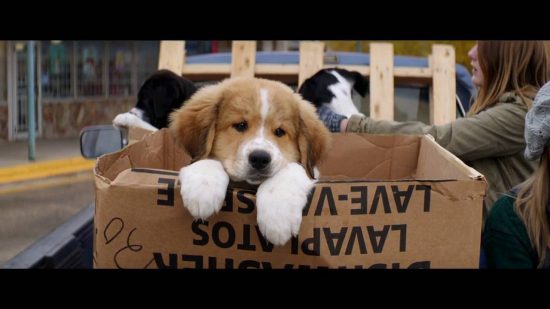 The filming and photography started on the 17th of August 2015.

The opinions about it are quite mixed. Dogs are cute for sure, but a dog dying for many times and then getting back to life brings quite a depressing idea. He spends eternity serving humans. His aim is selflessly belong to people wishing for nothing in return except for a piece of bacon.

Release Info for A Dog’s Purpose

In the beginning of winter of 2015, it was officially announced that the distribution of A Dog’s Purpose is carried out by Universal Pictures. They promised to release the film in the beginning of 2017. The exact release date is the 27th of January 2017.