An unusual tandem of American and German film makers is ready to introduce a new product. Very soon a new film in the genre of thriller with horror elements, which is very popular among viewers of all ages, will appear in the world. The new movie is called “A Cure for Wellness”, and such a neutral name only emphasizes the singularity of the future premier. The film will be presented on February 17, 2017, that is very soon. The fans of this type of cinema will be able to see in a creators’ non-standard view to the story, to experience new emotions from what is shown on the screen and see if the authors’ work is really worth so much attention that was paid to it on the Internet. There is a little time to wait, because the film will come out in a few months. 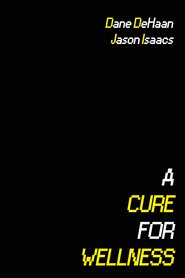 As it has already been mentioned, the creation of the film happened in collaboration of American and German authors. The director of “A Cure for Wellness” (2017) is an American film maker, scriptwriter and musician Gore Verbinski, known for his work in the cult saga “Pirates of the Caribbean”. He is also the producer of the picture, and among his colleagues are also worth noting Arnon Milchan and David Crockett. The script is written by Justin Haythe, and the operator is a famous Montenegrin professional Bojan Bazelli. The world well-known film company 20th Century Fox is responsible for the release of the movie and possesses all the rights to it.
The main role of “A Cure for Wellness” belongs to a charismatic rising US star Dane DeHaan, and the main female character is played by a British actress Mia Goth, known for her role in the controversial film “Nymphomaniac: Vol. II”. One more racy actor is Jason Isaacs, loved and unloved by many viewers for the role of Lucius Malfoy in the famous fantasy saga of Harry Potter. 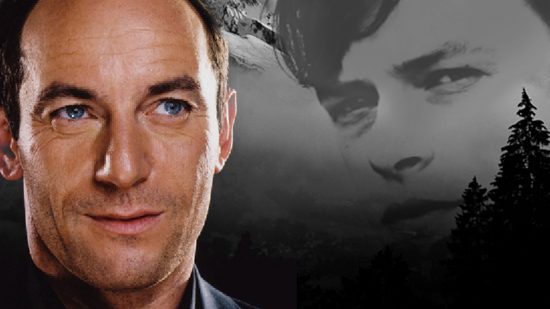 The film tells about a young man traveling in the mountains of Switzerland and searching for his boss. The main aim of the man is to get into a psychiatric institution, and it will become clear very soon why it is necessary for the character of Dane DeHaan to do all this strange things.
It is already known that the movie is full of supernatural events and intimidating scenes which are so appreciated by the lovers of horror. Most of the scenes were filmed in Germany among the scary landscape of a medieval castle that was completely closed for the public for some time especially during the time of filming. 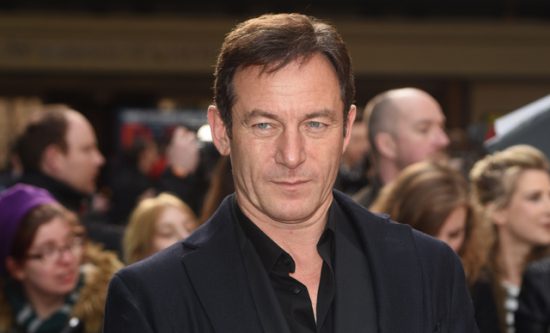 When the filming just started, the release date was scheduled on September 23, 2016, but later the premiere was postponed on February 17, 2017. The cinema’s rating will be known after its release, but now public interest in the picture is already very high, because the team of actors is picked up very carefully, and the plot of the movie differs from the standard films of this genre. All the creators’ promises will be possible to be checked very soon when “A Cure for Wellness” is released in the world.