13 Hours: The Secret Soldiers of Benghazi is exactly the title of the film you can expect from the director of the well-known Pearl Harbor (2001), Michael Bay. What the film will be like, we’ll be able to see entirely on January 15, 2016. Meanwhile, there are trailers on the official YouTube channel of Paramount Pictures that are available for you to see and judge for yourself. 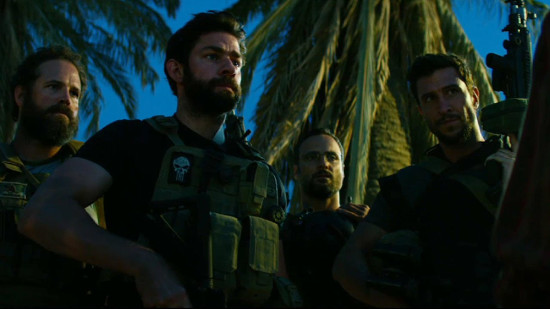 About 13 Hours: The Secret Soldiers of Benghazi

13 Hours: The Inside Account of What Really Happened in Benghazi is the title of a historical book by Mitchell Zuckoff, on which the upcoming film is based. Michael Bay has transformed it into the biographical thriller 13 Hours: The Secret Soldiers of Benghazi. The film stars John Krasinski and James Badge Dale among the rest. Fortunately, Krasinski is getting away from his The Office role of Jim Halpert. 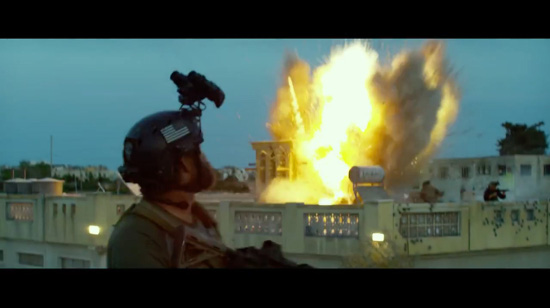 The plot of the film is related to the attack on the American diplomatic institution in Benghazi in 2012, on the 9/11 anniversary. After Islamic terrorists managed to kill the ambassador and three more Americans in Benghazi, Libya, a group of 6 specially trained soldiers (of the Navy SEALs and CIA) stepped in and protected the rest of the US citizen. 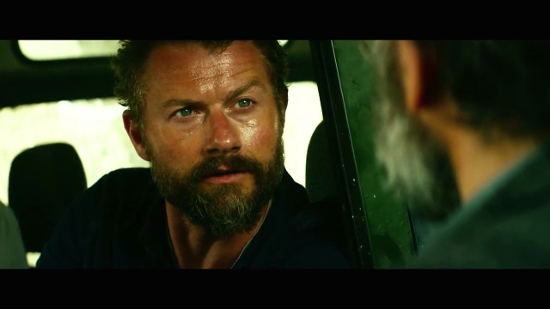 There is already some criticism regarding the trailer for 13 Hours and also concerning Bay’s historical filmmaking. Some assume that, apart from explosions and action, the film, just like Pearl Harbor, will lack sensitivity. Some even might say that what Michael Bay is good at, it’s making money out of tragic historical events. Others might suggest that it could be better to focus on the Transformers franchise rather than reviving the ghosts of the history.
Anyway, 13 Hours (The Secret Soldiers of Benghazi) will be officially released in movie theaters on January 15, 2016.