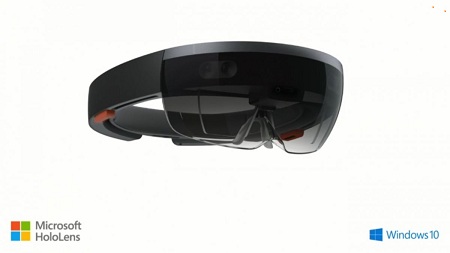 Hololens release date is quite an interesting issue after E3 press-conference of Microsoft. The latest news is given below.

Microsoft has presented to his fans a unique VR headset that allows visually reproduce hologram of games during playing. After the show, the idea of the company was taken by NASA that has decided to start active implementation of such invention into the process of space exploration and the Mars in particular.
A few months later, namely on June 28, 2015, after the presentation of Hololens during E3, ISS had to get a headset to start testing VR set. But the shuttle that was supposed to drop off points to the station that is crashed. In this regard, NASA has decided to begin exploring possibilities of the new headset during the mission NEEMO, which is scheduled for July 21 this year. 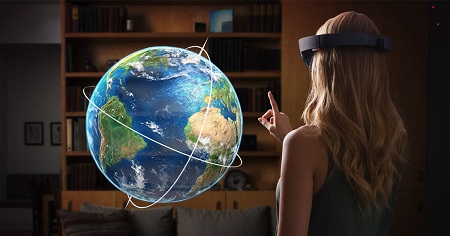 HoloLens is a brand new invention made by Microsoft, allowing you to see from all angles the hologram, appearing in front of you. Inside the helmet, there is a depth sensor which is capable of projecting holograms in better quality than Xbox Kinect. HoloLens Project can simulate not just the individual objects, but also the whole surface, sending you to the moon or to Mars from your coach.
For mass production, Hololens release date will appear not earlier than in 2017.
For now watch the first E3 presentation of Hololens at E3:

Therefore, we can only look forward to the speedy release of this innovative VR device.