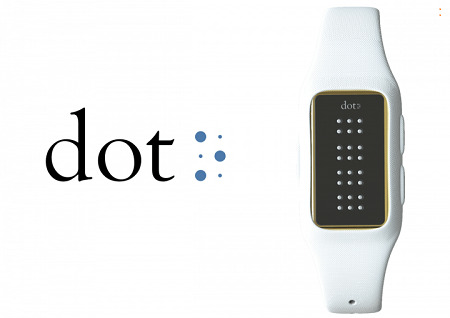 DOT release date has been rumored. Get more information about smart watch produced in South Korea.

For those of you who don’t know DOT is smart watch for blind people.
After the debut of Apple Watch, such a thing as a smart watch, or simply "smart watch", has become a very common concept in the modern world. Sales of these devices have grown on average by 4-5 times since the announcement. However, the main problem of touch screens in such devices is the inability to interact with blind people who simply does not see them. 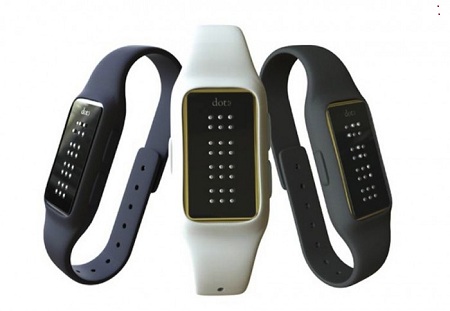 A small South Korean company decided to launch the project Dot – “smart watch” that will use the Braille method. DOT consists of moving cells with special points that will determine the letters to the touch, and so on. One of the founders of a startup Eric Yong Kim said that their project looks like a hybrid of Pebble Time and Fitbit. The whole point "of submersible/protruding buttons" that form the font for blind people.
Another competitive advantage of the prototype is the modest pricing. According to preliminary data the DOT release price with the start at $ 300 in the US market. Without charging a gadget will be capable of withstanding during 5 hours of the active use.
DOT release date and sales will start in December 2015.
While waiting for the DOT trailer:

Do you find this watch useful?