Another gold rush on National Geographic is packed into the TV show entitled as Yukon Gold. This region is a sweet place for miners and they settle here for digging beneath the surface and making a fortune. The series has four seasons under its belt and waits for the renewal for the fifth installment.

Basic Aspects of the TV Show

The title of the TV show suggests that we are to deal with a Canadian project though broadcast is held also in the USA, on National Geographic specifically. The series enlarges upon the four-month Yukon mining season, as mining crews get into searching of gold there. 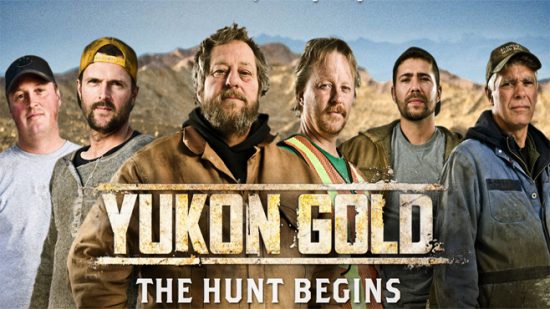 The reality show has four seasons under its belt. The first premiere is dated back to March 2013. The latest season has debuted in February 2016.
The team of executives is composed of David Paperny, Cal Shumiatcher, Audrey Mehler, and Beth Wichterich. The whole production hails from Paperny Entertainment.

Once a year, a prosperous period comes for miners, as they embark on dig beneath the surface of the Yukon land in search of gold.
This show turns to present all specifics on this business with all pitfalls presented as they are. They follow the only one goal in this rush – to make a worthy fortune. Thus, the competition should be intense and fierce enough.
There are four crews on the show specifically. They get down to dirty in order to hit gold. The price of gold is high, and, consequently, any little piece of it is worth the time spent searching for it. 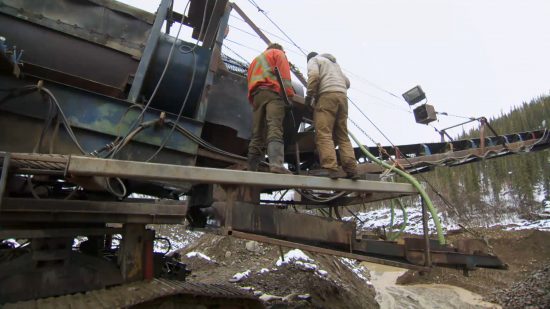 Among the exact locations, we can underline Arizona Creek, McDame Creek, Indian River, Snow Creek, Moose Creek, and Sulphur Creek. The landscapes are mind-blowing indeed and we are left to enjoy them while following the process of mining.

This show is considered as the latest one in this mining genre. The reviews are not noted for positive appreciation. They are sufficiently controversial.
The success in ratings is not a feature of this show, surely. The viewership is low enough. The scores on various aggregator websites are also average and this cannot inspire to continue producing the reality story. On IMDb, we can observe only 6.3 points out of 10. Surely, developers should do something in order to fix the sad state of things. But what exactly? What new ideas can be added? How do you personally think? Which way should the creators follow or should they just leave this project for good? 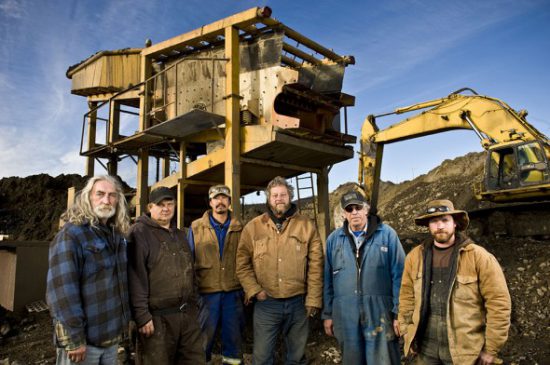 With such on-goings with ratings, it is actually difficult to make a supposition about the series future. Nevertheless, we keep our chins up in the hope that the renewal will be announced in the near future. It is high time to do it, in fact. Herewith, the exposal of info including the Yukon Gold season 5 release date can be around the corner. It is important to keep ears out for any kind of breaking news. Subscribe and you will be notified about any changes in the state of affairs.