Unplanned America is a non-typical project. That’s a crazy docu series featuring three hosts from Australia. The cast includes: Pawel Jarecki, Tim Ryan and Nick Maher. They spend a long-lasting unplanned vacation in the USA. They don’t have any specific desires or aims – everything they do is completely unplanned. They’re in constant search of new adventures and unique places with unique individuals and their unpredictable or strange traditions.
The vehicle they’re using is a ’99 Camry. The trio is sure that the road is the best place to get acquainted to real America. In every new episode, they encounter strangers on their way in order to demonstrate America unseen by typical tourists and unwritten in travel guides. The first season premiere episode got numerous positive reviews from the critics and a ton of viewers’ positive feedback. Now the fans are impatiently looking forward to the 4th season release date. 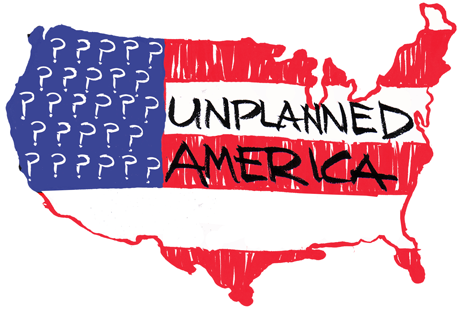 The action of the show starts in 2012 when three friends start for an unplanned journey to the United States of America. They’re willing to get unique, inspiring and sometimes even challenging societies and small groups of people. That’s the “land of free” that they’re visiting and they want to get the most out of it. They are restricted by budget and they travel all over the continent for half a year. They visit about 35 states covering about 20,000 miles. The stories they film happen in Colorado, California, Detroit’s wasteland, in Texas, in Seattle, in the darkest corners of Chicago and in magnificent New York City.
While filming the show the cast passed through numerous troubles that were resolved due to the popularity of the series. The car that the guys were travelling in broke down. They had to buy some spare parts, but didn’t have enough money to do that, cause they were seriously pressed by their budget. Luckily, they managed to replace the engine of a car thanks to crowd-funding of the project, that quickly became popular all over the country and all over the world. 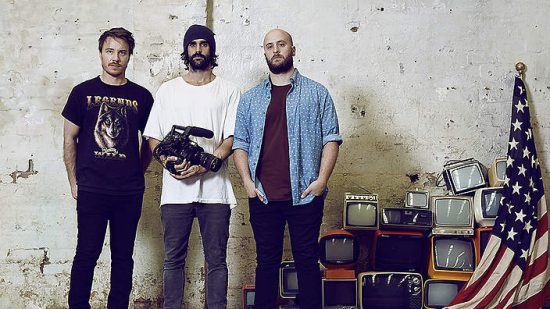 What makes the show unique is the music following the long drives and numerous silent scenes. The most part of music was composed exclusively for the series by independent, but talented musicians (one of them is Ryan Egan).
The theme song entitled ‘Solar’ is composed for Unplanned America is performed by Nick Nuisance & The Delinquents.

The original series started airing in spring of 2014. The third season consisting of 6 episodes was released on the 26th of January this year. There’s no news about the renewal of the series for season 4 in 2017, but if you want to know when Unplanned America gonzo series will get back to TV screens, subscribe to the post and wait or nearest updates of SBS channel.