Preachers’ Daughters is a documentary soap series produced by American TV channel Lifetime. The first episode of it was released on the 12th of March 2013. Season 2 started on the 5th of March 2014 – two more families joined the filming. Season 3 returned on the 23rd of January 2015. Now three families with nine girls are ready to stand the troubles and mutual family misunderstandings. 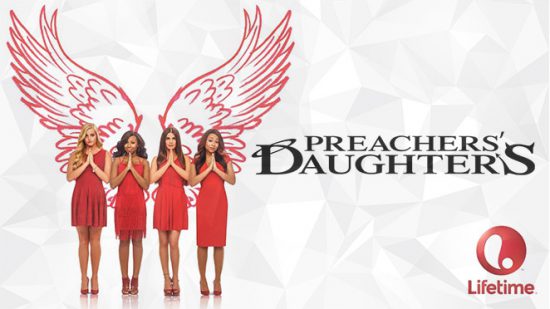 Preachers’ Daughters originally followed the lives of five young ladies. What makes things interesting is that they are five pastors’ daughters. Every day of their everyday life is a real challenge, cause they have to somehow balance their religious beliefs and personal lives. They have to obey their parents’ will trying to control their own behavior that sometimes seriously differs from their religious values.

Let’s have a brief look at the former participants to have a general impression. 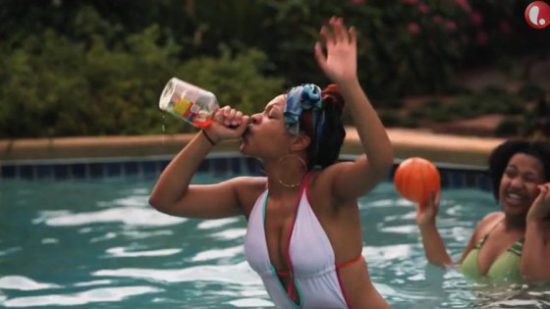 Right now there’s no information about the renewal of the project. Season 4 release date of the Preacher’s Daughters is unknown yet. Stay tuned not to miss the updates and the premiere of season 4!