Those being fond of unexplainable things and paranormal stuff were glad to know that Nick Groff was in the process of creation of a new highly anticipated TV project. He called it Paranormal Lockdown and the first episode of it was released on the 4th of March 2016 by Destination America. The first season consisted of six episodes. The series concluded on the 8th of April. Earlier Nick Groff managed to create and successfully promote another promising TV project called Ghost Adventures. 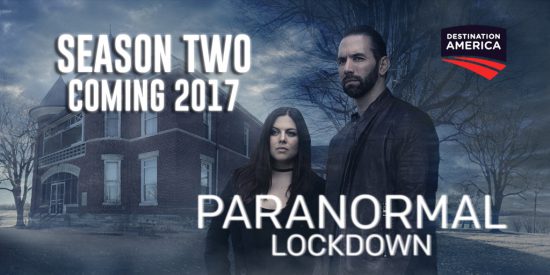 Nick Groff assisted by paranormal investigators and experts visit and examine haunted places. Their aim is to spend 72 hours in one of the most mysterious locations – the more they’re able to stay there, the more ground breaking info they get. They communicate with the spirits trying to build direct contact with them. This way they manage to get new facts on how paranormal activity works. They are looking for evidence filming everything real life. Some things have never been investigated on TV before which makes the show an absolute hit for those who believe in things we can’t see. 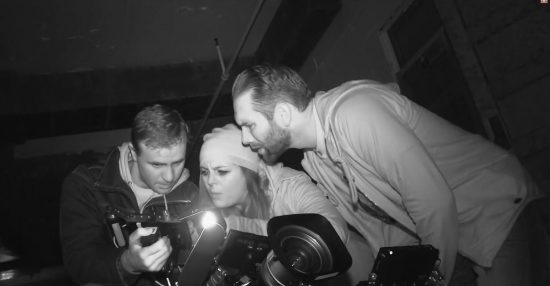 There are also guest investigators like Grant Wilson, Adam Berry and others. Some of them has already participated in Ghost Hunters, Ghost Hunters Academy and other projects about paranormal activity. 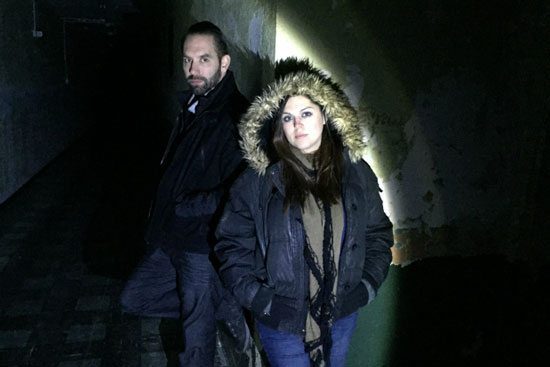 The second season of Paranormal Lockdown hasn’t been approved yet and the info about the release date of it is still unknown.