The programming list of MTV is overloaded with various shows but it doesn’t prevent the new ones from appearing on this channel every year. One of the regular newbies is One Bad Choice that is now waiting for the resumption for the second chapter.

As a new documentary on MTV, One Bad Choice presents a real life story that investigates the consequences of wrong choices made by young people. 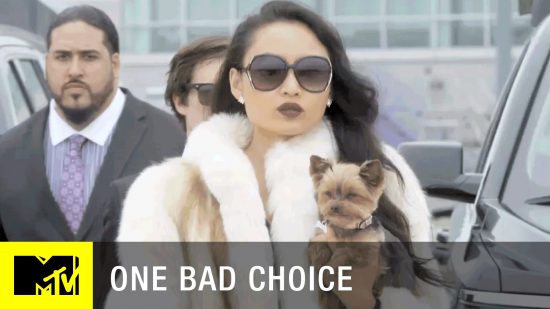 The TV show comes to be produced by two companies called Jax Media and All3Media’s Optomen Productions. The team of executives includes Tony Hernandez and Stephen McLaughlin who has been working on this project alongside with Stephanie Angelides and Nicola Moody.
The premiere of the first season was held in the previous summer following a special sneak peek episode in March. Since then nothing has been heard from the creative team regarding the revival for the second chapter.

Have you ever caught yourself thinking about events in your life that could not have happened if not your actions at a certain moment of time? Surely, at least once in your life, you were thinking about it. And that’s why this show is for you.
This unusual series in its core is showing how certain bad decisions in the life of young people can lead to consequences that cannot be then avoided much to our regret. 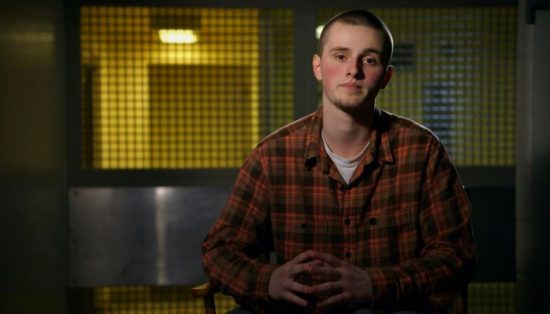 With each episode coming on our screens, the detailed description of real stories of real people is given. Thus, the series is well backgrounded. So we can trust this exploration of facts to the full.
Actual participants give the narration. The recreations are made by actors to portray the events that occurred.

Getting much closer to particulars of real stories

In the special episode released in March before the main premiere, Levi Sparks, a street-smart 17-year-old from Indiana comes to be the focus of the narration. His story is emotional and terrifying. The thing is that in his childhood, he had to get accustomed to taking care of himself on his own.
One day brought very unfortunate circumstances resulting in him being charged with felony murder and suddenly looking at a life sentence as he made a decision not to get involved when his friends broke into a neighbor’s house to rob it. If you get interested in this story, and you do, we are sure in this, let’s follow it from the very start. 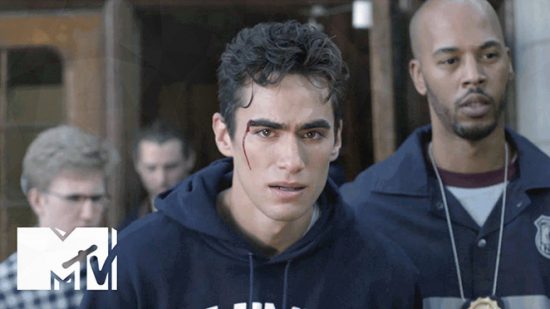 This project needs further continuation. There is no doubting in this as it shows the hard life of people and provides us with the necessity to raise awareness among the member of the world society.
The resumption of this harsh story has not been made so far but it is probable that the confirmation is around the corner. The One Bad Choice season 2 release date remains so far unknown that is why we should be at a point of obtaining this info. Therefore, stay tuned together with our service.