Junior Bake Off is a baking TV competition project created in Great Britain. Forty young participants take part in baking challenges demonstrating their art and skills. They’re baking all types of pastries and cakes. Their aim is to get the crown and a title of the "Junior Bake Off Champion". Two leading chefs are generally in the cast as judges.
The show’s director is Amanda Westwood. The presenters are Aaron Craze, Sam Nixon and Mark Rhodes (2016). The show passed through 4 seasons with 48 episodes in total. 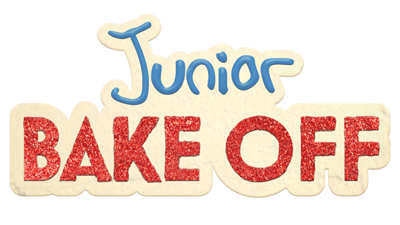 Allegra McEvedy, one of the professional cooks participating in the project says that these shows are marvelous, because they make the growing generation of kids excited about cooking. The executive producer of the show, Sharon Powers says that the participants they choose for every season will add some true drama to every new episode released – they are a group of highly talented youngsters ready to show off their skills. They are not afraid to be put to tests by experienced professionals. You’ll certainly get a lot of action and excitement! If you’re a true fan of the British Bake Off, you will be fond of this spin off series. 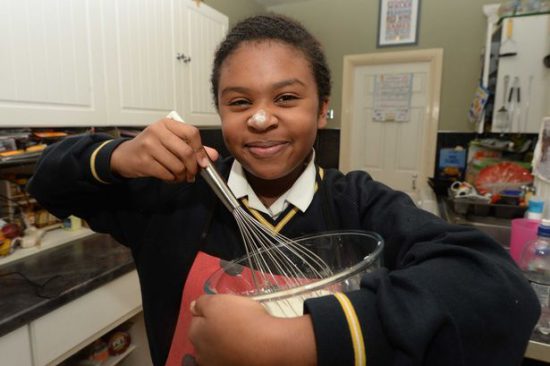 Every season is filmed with the participation of forty talented young bakers from all over the country. The age range is from 9 to 12 years old. Their abilities and skills will be put to the test. They’ll have to be patient and persistent enough to prove that they’re best at cake-making, biscuit-baking, bread-baking and others.
Every heat of the show is separated into two main challenges: Technical Bake and Showstopper. There’s also a new element added to the format of the show – a knock-out. After all of the challenges passed only 4 participants get to the end of the show, where they’ll have the last chance to become leaders of Junior Bake Off competition.

The show is now in its 4th season that is planned to be concluded on the 25th of November. Castings are usually held in May of every year and the filming is carried out in summer. Let’s hope that in spring of 2017 we’ll have a chance to get some hints about the renewal of the series. We’ll share new info on the 5th season release date when we get it.