The release of the second installment of It’s Not You, It’s Men is not a confirmed matter. What will be the developers’ decision? The ratings are average but not low. Thus, another chance should be given come rain or shine.

The series is referred to the genre of talk shows, so the program chases the entertainment goal, nothing else. The show is a fresh addition to the programming list of the OWN channel. The premiere has been held at the start of 2016. So, we may now suppose that the second installment can appear in January 2017. 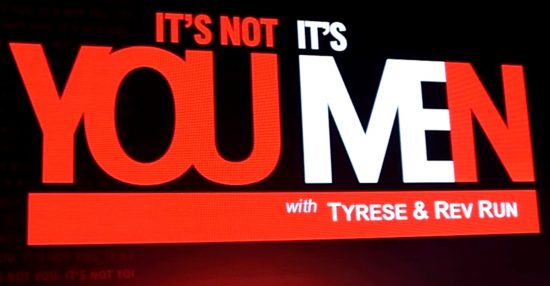 The host here is the hip-hop legend Rev Run, as well as Tyrese Gibson who is reckoned as a film star and a platinum recording artist.
The trio of companies including OWN, Voltron Pictures, and Simmons/Lehman Productions takes part in creating this talk show. Among executives, there are Joseph Simmons, Eric Pankowski, Jerome Martin, Tyrese Gibson, Isabella Castro and Michael Lehman.

Following What is Discussed on the Show

What comes here as a subject for discussions? The agendas touch such things as love, sex, marriage, dating, and romance.
The hosts of the show represent the polar sides of the same medal. Tyrese is a single father who is in search of the perfect life partner. At the same time, Rev Run has fulfilled Tyrese’s dream having been happily married for 20 years and having six children. 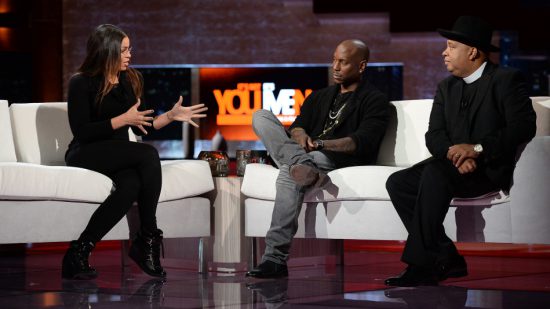 The variety of guests coming to the show is wide enough with all kinds of sports stars, singers, actors, dancers, designers, and so on and so forth.
The freshman and the latest season so far has shown such personalities to us as Vin Diesel, comedian and actor Marlon Wayans, comediennes Jessimae Peluso and Loni Love, American Idol winner Jordin Sparks and spiritual life coach Iyanla Vanzant.
All of them are passionate enough to participate in discussions for entertainment purposes.
Such topic as love and relationships cannot be discussed without experts in the sphere of psychology. Here they are CEO of Tinder Sean Rad, journalist Tracy McMillan and Dr. Helen Fischer, an anthropologist who know the onions when it comes down to gender issues and love. 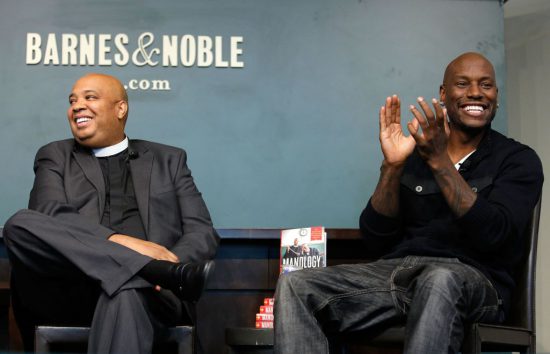 As for Rating Figures and Renewal Predictions

The rating of the show are average enough and there is no searching for grounds. The series can be the object of either love or hatred. The topic can tackle the interest of the female audience mostly. Offering specifics on rating figures, we should define that the average viewership equals 0.5 million viewers while the score on IMDb is a little bit more inspiring – 6.2 points out of 10.
As of today, the eight available episodes of the series are at risk to become the final one, since the series is next door to cancellation if the developers do not resume the talk show for the second installment in the near future. We can expect the exposal of the It’s Not You, It’s Men season 2 release date getting closer to December 2016.