Inside Amy Schumer is a popular American TV show. Its creator is Schumer herself, a well-known stand-up comedian, producer, writer, and actress.  Schumer began working on this series in 2012 and started to host this show on 30 of April 2013.  The executive producers of the series are Amy and D. Powell. In 2014, Amy went for a tour to promote the show’s second season.

Since the first and the second seasons of the show were very successful, the third season was confirmed to be shot. Its premiere took place on 21 of April 2015. On the same day, the next season was ordered. In a year, the premier of the fourth season took place. In 2016, Amy made a comment that the fifth season is planned to be produced, but it is uncertain then it is going to be. Now it is known that the fifth season with ten episodes is expected to be broadcasted in 2017.

The first three seasons have ten episodes and the third one only includes nine of them. 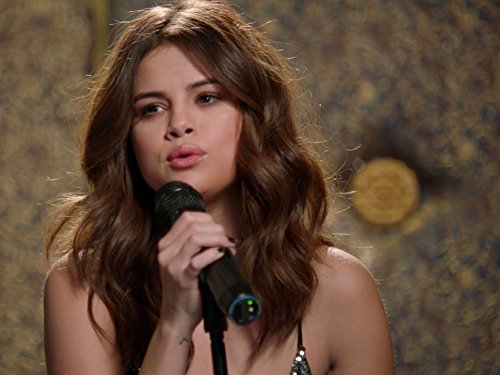 Amy is presented in every episode.

Since the beginning of this show, it has been visited by a large number of Guest starts. Some of them are the following: 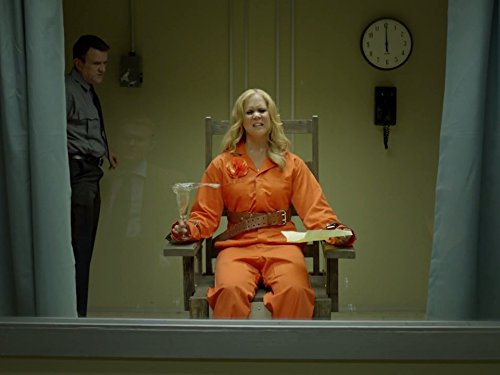 Each episode of the series consists of several parts, including stand-up bits, sketches, interviews, and other elements. There are two different versions of the show. One version is broadcasted during the prime time. The second version is created for a late-night audience. This version does not have any censoring. It can also be found on different sources, for instance, iTunes. 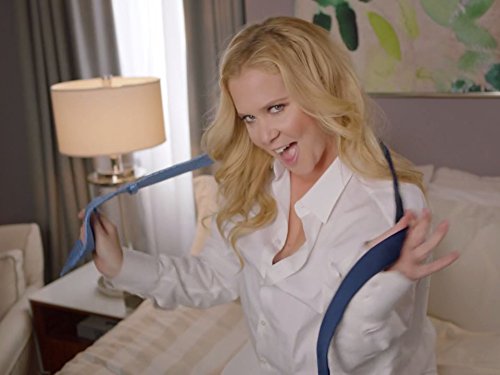 The reviews of critics on this show are positive. On Metacritic, an average score of the first season was 66/100. The next two seasons received even more promising reviews from critics. The second seasons earned 74 out of 100 on Metascores, and the third 71 out of 100. The highest on Rotten Tomatoes was obtained by the third season.

The series has been awarded for several times, including a Peabody and Primetime Emmy Award.

The show started to be broadcasted in Australia in 2014. It is also translated in other countries, including the UK and Ireland.