The Animal Planet channel programming list is chock-full of projects that are not referred to the animal world in fact. There the aquariums, treehouses, and other things turn to be the objects for portraying. In this very case, we are dealing with pools. So why not? Let’s get closer to the concept, as these pools are not of a usual type.

Following main aspects of the program

The series under discussion is a reality show on Animal Planet that is not referred to the animal thematic actually. The series is new having been launched in 2015. The latest second debut was held in February 2016. 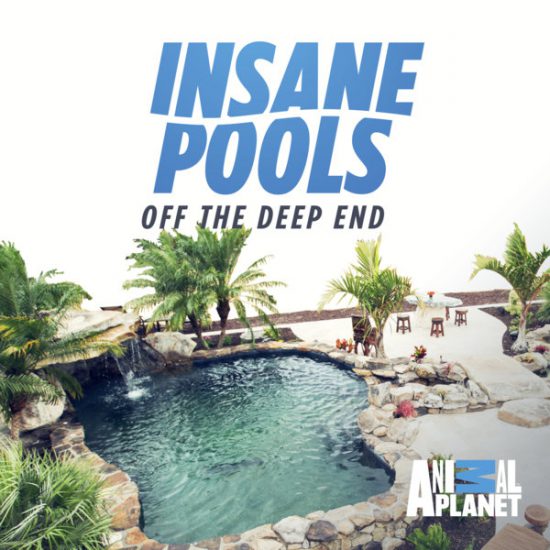 The creators of this show are its executives – Vin Di Bona, Juliana Kim, and Beth Greenwald. The series production is possible owing to Fishbowl Worldwide Media.

Getting closer to the concept

We have already acknowledged you that the series object for portrayal is pools, as the title also suggest. The pools here are of a magnificent type. The thing is that an award-winning pool designer named Lucas Congdon and his team from Florida-based company entitled Lucas Lagoons flung themselves into creating them in each episode.
The participants of the show who are the employees of the company are named Matt “Sunshine” Schuler, John “Old Man” Messner, Jane “Woman” Werley and Chris “Crash” Warren. 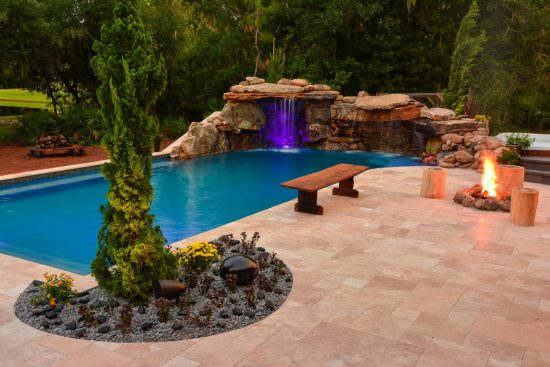 All of them know their onions when it comes down to bring all ideas of the designer to life working under his guide, surely.

On covering main aspects of the story, we can embark on clarifying the situation with ratings. The two available seasons of the project have turned to be interesting but not as successful as it has been expected. The constructions are actually mind-blowing including the elaborate pool built in Alabama with an impressive waterfall and a gigantic grotto.
In spite of this, the viewership is not so great, constituting 600,000 viewers per episode. The scoring on IMDb, however, is pretty inspiring – 8.2 points out of 10. Now, the issue of the series fate turns to be next for considering. Let’s embark on it right off the bat.

Concerning the series future and possibility of the revival 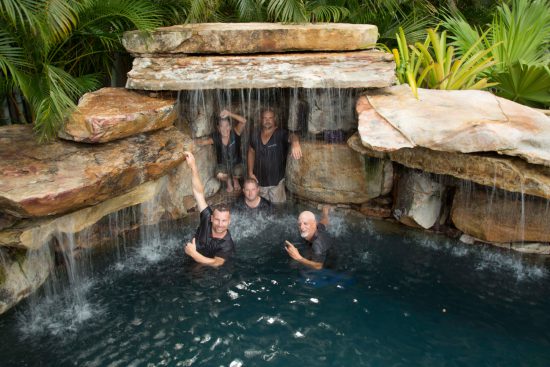 The series future is an issue of vital concern now. Half a year has passed since the latest premiere. The developers, nevertheless, are not in a hurry when it comes down to renew the show for the next installment. Thus, the cancellation is possible but not probable, as we consider it deserves one more chance to improve the average rating numbers.
Summing everything up, we should say that the series revival is not a confirmed thing yet is very much probable. Consequently, we should be ready to receive news at any moment now, as February 2017 is not as far as we think, in fact – time spins away, as you know. If the show is renewed, we will get to know the Insane Pools season 3 release date getting closer to winter 2017 in the case the traditional launch timeframe is not changed.