This project was launched on the 19th of August 2012. It’s about buyers looking for a new home and later renovating it one of the rooms in it. The show is a spin-off of a famous project named House Hunters. The show passed through nine successful seasons and now the fans are looking forward to the renewal!

House Hunters is about families. Couples and individuals in search of a new home. Throughout the show they are accompanied by a real estate agent. In every episode, they have three variants to choose from. By the end of the episode, they must choose one of the properties. The show usually ends up showing the state of a new house several months later. The owners describe the changes they’ve made and demonstrate the alterations in the design of the place they’ve chosen to live in. They comment on the changes from the positive and negative points of view. 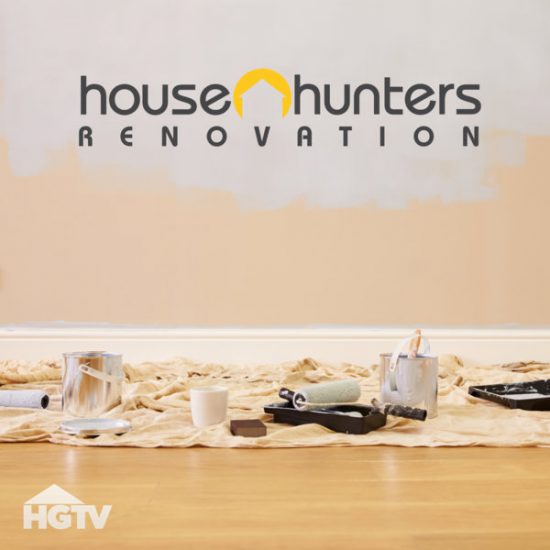 However, the TV format is extremely close to a typical reality show, the producers try to find buyers and recruit them beforehand. These buyers has already made a deal with the one who sells the house. So, the house is practically already chosen. Its real, the people are usual, not actors but the houses featured in the episodes are already bought. The buyers pretend they have to make a choice demonstrating the difficulties of choosing a house.
One of the participants said that it’s not actually a reality project. You already have your house picked and you know it. However, the other two houses in each episode were the possible variants for buying. The show demonstrates people’s experience that can be very useful for those who have no advanced knowledge in purchasing a home.
The publicist of the show also made his commentary on the reality issue of the project. He said that their first aim was to make a high quality TV show. This high quality demands thorough preparations and arrangements. The producers usually search for people that are in process of buying a house and then follow the buying process. After that, they script a show basing on real circumstances demonstrating everything once again for the TV screen. They revisit the homes capturing their initial reactions on some things. 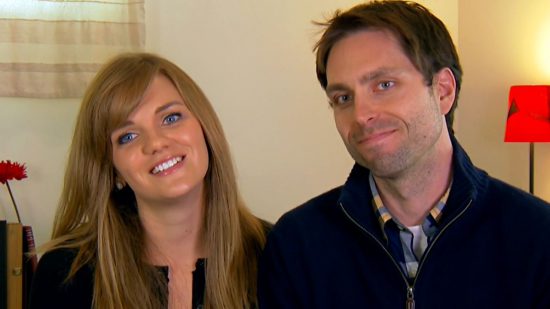