This reality TV series is aired by Discovery Channel. It follows the fishing vessels and their real life events. The filming is mostly done in the Bering Sea. The show demonstrates the dangers of fishermen’s work and the title reflects it. The premiere episode was released on the 12th of April 2005. All the other season were usually filmed in April-June or April-July every next year. The premiere episode of the 12th season was released on the 29th of March 2016. 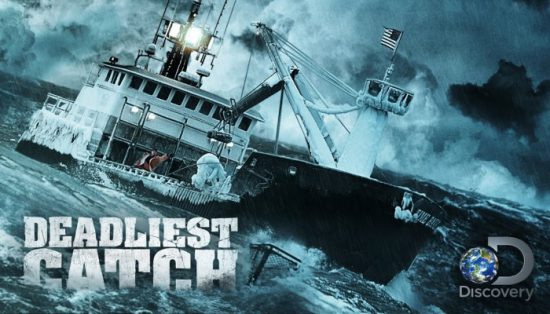 Deadliest Catch follows professional life of fishermen on Bering Sea. They are aboard on various fishing boats. The filming’s usually done during the crab fishing season. The show demonstrates the dangers on to the fishermen as fishing crews grab enormous crab pots swinging on waters, maneuvering great amounts of crab across a deck. They hold tank hatches controlling heavy loads on uneven wet surfaces. They fight powerful winds and sea storms with high waves. Besides, the Bering Sea is one of the coldest and stormiest places on our planet. Simple things can become life-threatening troubles, cause nearest cities are too far away. 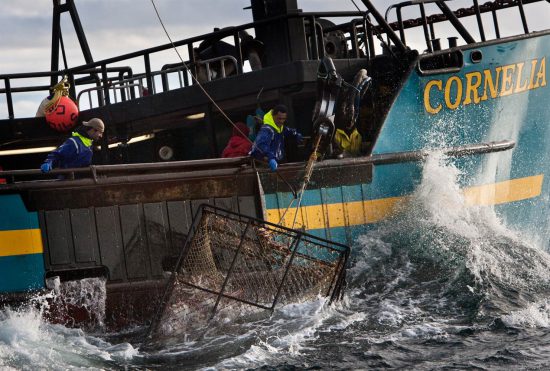 Every episode is a story, an unpredictable situation or theme. There are also side stories about backgrounds and personal activities of the members of the fishing crew. The crew constantly communicates with fellow crews and fellow captains. They compete in crab hunting. Fishing for crab in Alaska is one of the extremely dangerous things in the world. There are rescue squads in Alaska constantly patrolling the waters.

These brave people often suffered while filming. Huge crab pots falling on camera men, open hatches on the deck, broken ribs and other troubles. Almost all of the incidents were filmed and you can watch them in special extra episodes. 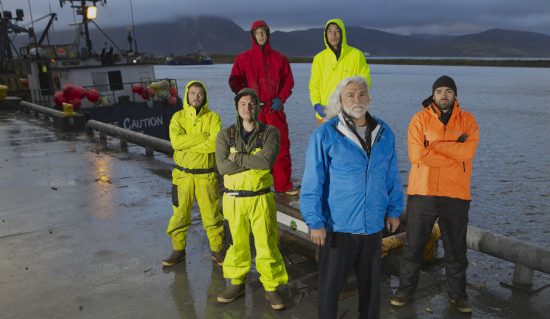 The 12th season finished this summer and we can’t make any predictions about the future of the project. However, the ratings are great and Deadliest Catch is one of the longest series on the channel. Stable viewership and positive feedback will surely help this series going in spring-summer of 2017.