Chesapeake Shores is a drama TV series created in collaboration of Canadian and American filmmakers. The original idea belongs to Sherryl Woods who wrote a series of novels with the same title. The production issues are carried out by S1 Productions all together with Borderline Distribution. Chesapeake Shores premiered on Hallmark as a long episode lasting for two hours. Premiered in summer of 2016. The cast includes Meghan Ory, Jesse Metcalfe, Treat Williams and Diane Ladd. For more info on the characters scroll down further. The runner of the project and the executive producer is John Tinker.

The main character of the series is Abby O’Brien Winters. She gets back to Chesapeake Shores from NYC. It happens after her sister Jess’ phone call. She decides to give a second life to the Eagle Point Inn. Abby has always been busy with her professional life affairs, with her divorce and her young daughters. In her adult life, she was too busy to communicate with her younger sister and now there’s a good chance to revive their family relationship. Abby’s aim is to save her sister’s in and make it a successful place again. 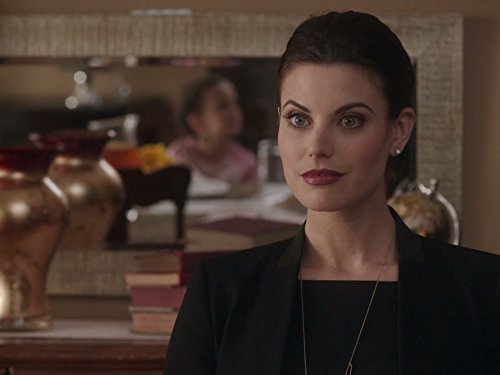 When Abby gets back to her motherland, she has to face her former love interest named Trace Riley. She was in love with him sixteen years ago, but then she left home unexpectedly and broke up this relationship for no reason and without any explanation. Looks like it will be her second chance to find true love and understanding. Things get unpredictably troubled when Abby’s mom gets back to town after being estranged for many years. 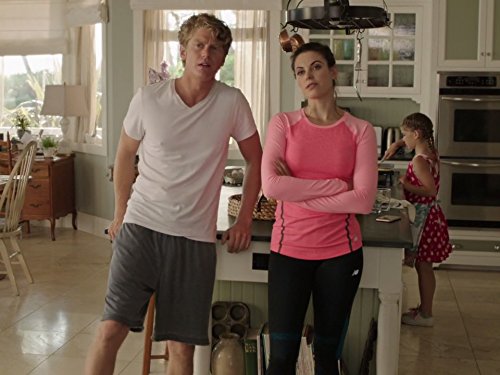 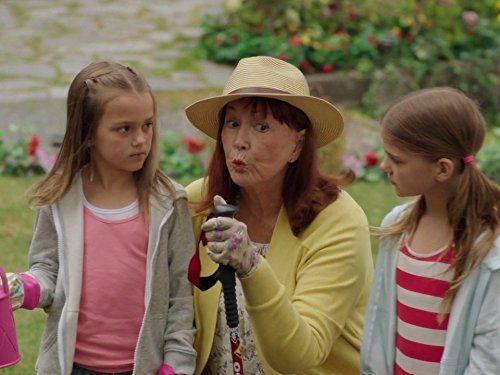 The show was renewed for season 2 planned to be released in 2017, however the following season release date is yet to be officially announced. Subscribe to our updates to be among the first ones watching the new episode of season two!