American Ninja Warrior was created for a large number of Americans willing to participate in Sasuke challenges. In 2012, the finalists of the previous games all together with new competitors got a chance to take part in the same challenges without traveling to Japan. The competition is filmed in Las Vegas. 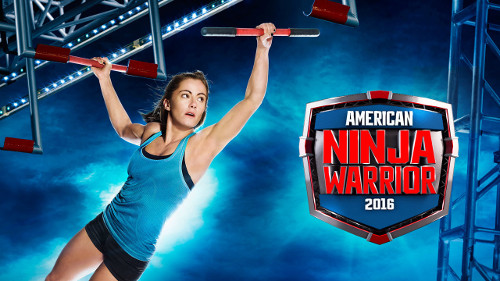 In every new episode, the contestants pass through a series of challenges to get a chance to become the American Ninja Warrior. More than 3,500 have already tried to win.

The cast includes Matt Iseman, Akbar Gbaja-Biamila and Kristine Leahy as the presenters of the show.

Mount Midoriyama is a challenge consisting of four stages with 23 obstacles of increasing difficulty. 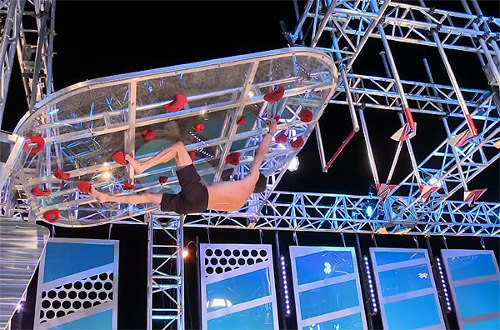 The regulations for the competition require the participants to be eligible and meet the following requirements: 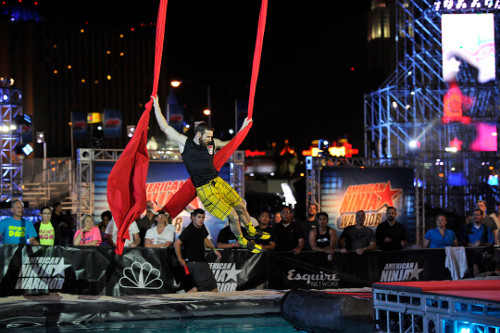 The seventh season of American Ninja Warrior wrapped up on the 12th of September 2016. The series has been renewed for the ninth season. We will inform you about the changes in the schedule and notify when we get new info on further releases of the series.