A League of Their Own is a sport game entertainment TV project created in Great Britain. The official production is by CPL Productions. Sky 1 is broadcasting the show at the moment. The first episode showed up on the 11th of March 2010. The creator is Paul Brassey. The executive producers are Danielle Lux, Barbara Lee, Jim Pullin and Murray Boland. 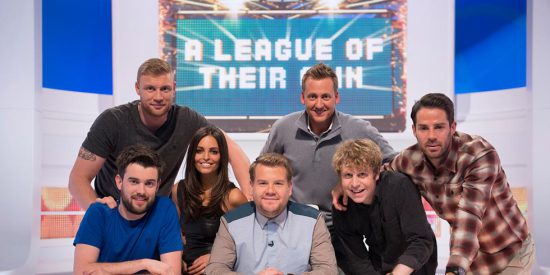 A League of Their Own is a comedy sports show. It is a classic game quiz with two teams (three persons each) participating in it. These teams of blue and red pass through three rounds to get the most points possible. There are three rounds in the competition: 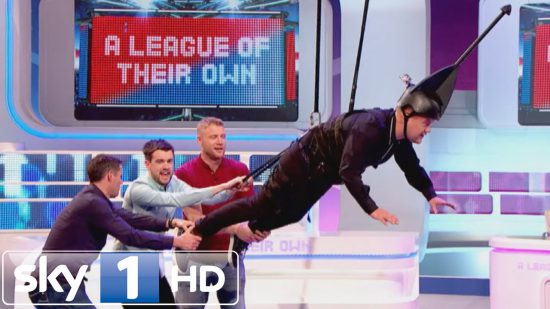 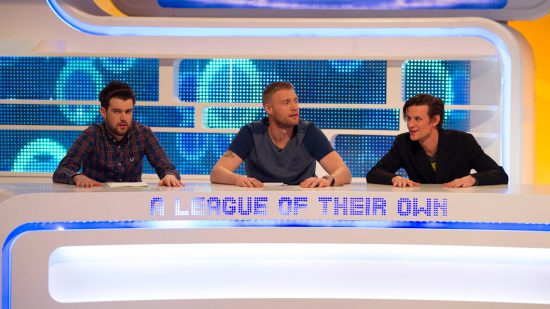 On the 23rd of April it was officially announced that Sky 1 signed a contract for three years more. It means that we’re going to watch the continuation of the project in 2017. The exact release date of season 11 is yet to be scheduled.