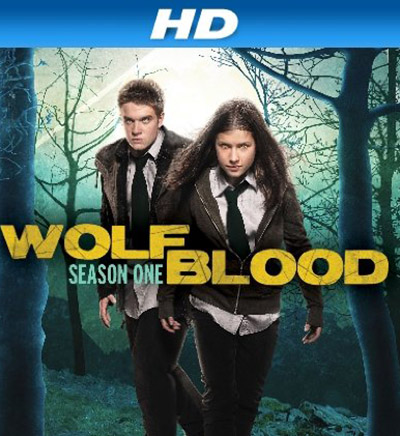 Wolfblood is a supernatural / phantasy German-British fantasy series. The series has a European teenage fan base mostly. The series has had four successful seasons aired.  The Season 5 of Wolfblood has no exact release date yet, but rumors are that it will be screened at the beginning of 2017.

There is one certain thing about the development of the characters, and that is, there will be nobody of four main characters that were leading the show in the previous installments. However, producers did not say that initial characters are gone for good; they might return in the future installments.

Shannon, Tom, Rhydian and Maddy are werewolves who happened to live among normal people since ages. They have to disguise their wolf side in order to not be exposed as weird creatures as they are and putting their lives in danger. All three main characters are teenagers, which makes their lives even more complicated, as they have a normal side of their lives in high school.  They can only rely on themselves in order to survive.

-Wolfblood is a rare TV show that has all first three series available not only on video on demand, but also on DVD. DVDs can be ordered in the United Kingdom, the United States, Australia, and Germany. German distributors had also released series in its entirety in Blu- ray, which is a rare case with European TV productions.

-Interesting fact about the second series of the show is that it has a ten part spin off which explores wolves’ life and is hosted by one of the leading actors of a show, Bobby Lockwood.

BBC Natural History Unit is responsible for the production of this spin off. The spin-off is called Wolfblood Uncovered. In the series, factoids about actual wolves are compared with how behavior of them was depicted in the initial Wolfblood series. Many questions have been raised, including living in packs, keeping their territory clean of the enemies, coping with fears, the use of senses in order to survive. The spin off has become an instant hit among the audience of the initial show. 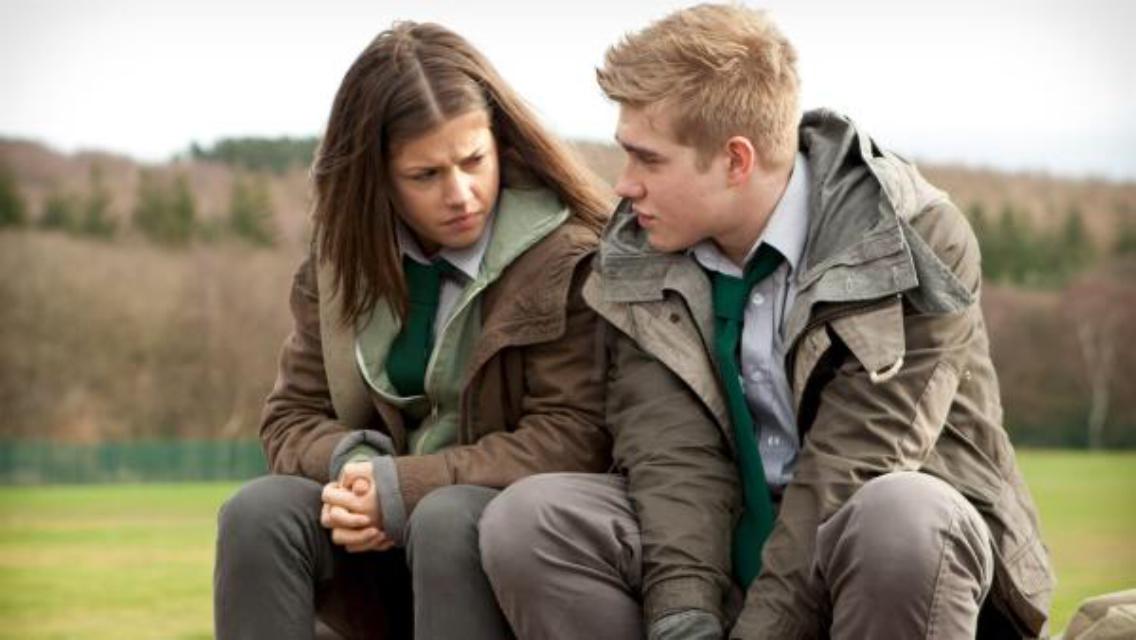 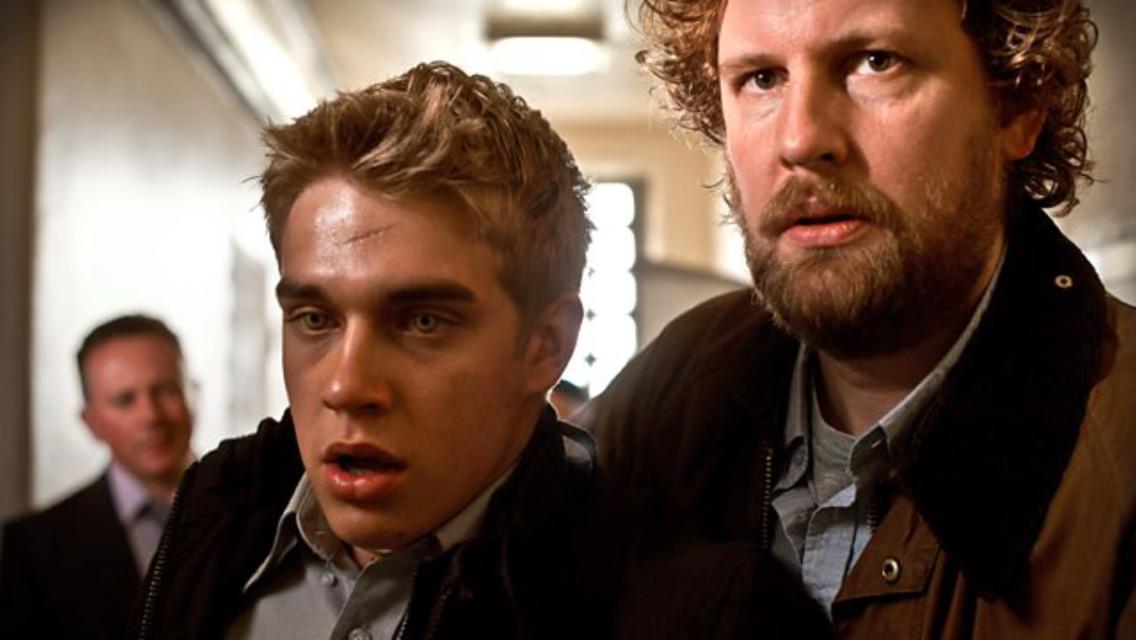 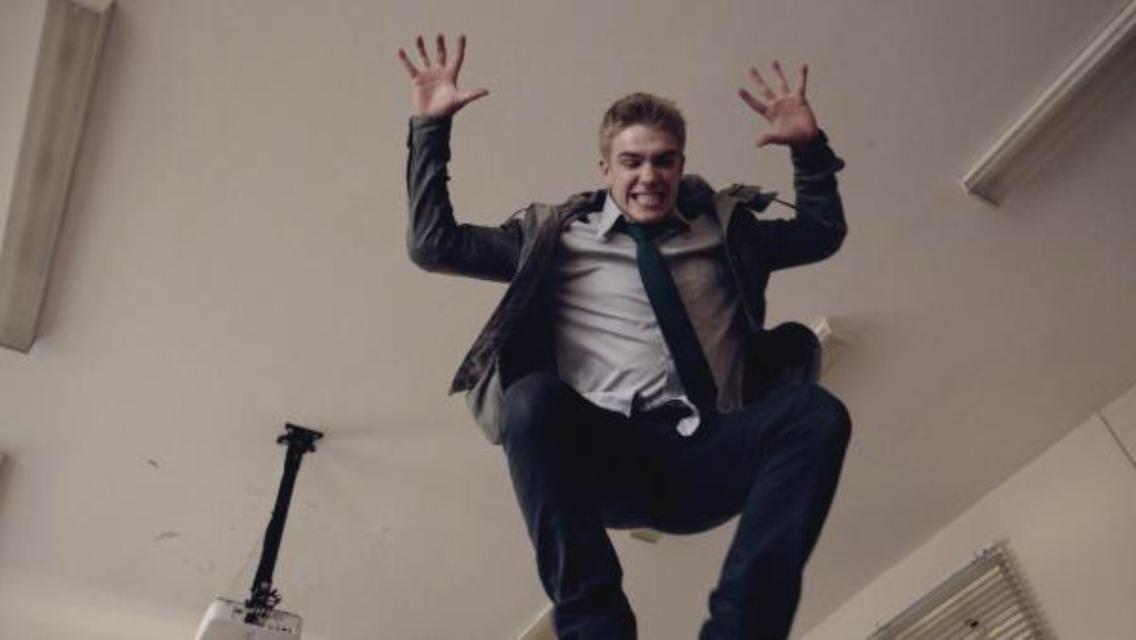