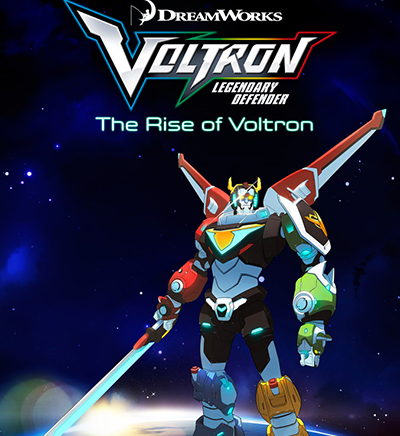 "Voltron: Defender Legendary" (Season 1, release date – June 10, 2016) is a restart of the very popular cartoon of the 1980s. The new version of the cartoon will delight its fans with a new storyline and a new style of depiction. The new version of the animated series consists of eleven series. The first series lasts for an hour, all the subsequent – 22 minutes.

Cartoon action takes place on Kerber, a satellite of Pluto. A group of scientists working there was captured by very aggressive and unknown newcomers. On the Earth, they are hiding the truth, the failure of the mission attributed to pilot error, who led the ship. Kate Holt, the daughter of a scientist, does not want to accept the news and decides to get to the secret base "Galactic Garrison." The girl tries to break into their computer in order to find out the truth, but failed and was caught.

No matter what, Katie does not give up. She comes into the ranks of the garrison, replacing the image and name. Now she is known as Puig Gunderson.

A year has passed since the father of Katie has disappeared. The girl and her friends are unwittingly witness a strange scene. Unknown spaceship crashes. One of the members of the expedition, Shiro, is on board the ship. Shiro was saved by one of the best pilots of the garrison, who was expelled for having violated the discipline. After a while, all the characters learn that the aliens need. The invaders are looking for Voltron, but no one knows who it is. But Puig has already heard about it somewhere.

After some time, the main characters fall into a strange cave, where they will find an unusual thing (Blue Lion), which carries children to an unknown galaxy. There protagonists meet new friends from a civilization that lives on the planet Altea.

Taking into account the popularity of the show, not so long ago the decision was made and there will be the release of the second season. The news was reported by the producers on the cartoon festival Comic-Con this year.

Peter Cullen, the actor who voiced Optimus Prime himself, announced a new cartoon wallpaper of Voltron. It is he who utters the name of the animated series at the end of a screen saver.

The famous company Blizzard is so fond of Voltron and so all their creations are filled with all sorts of references to the cartoon. 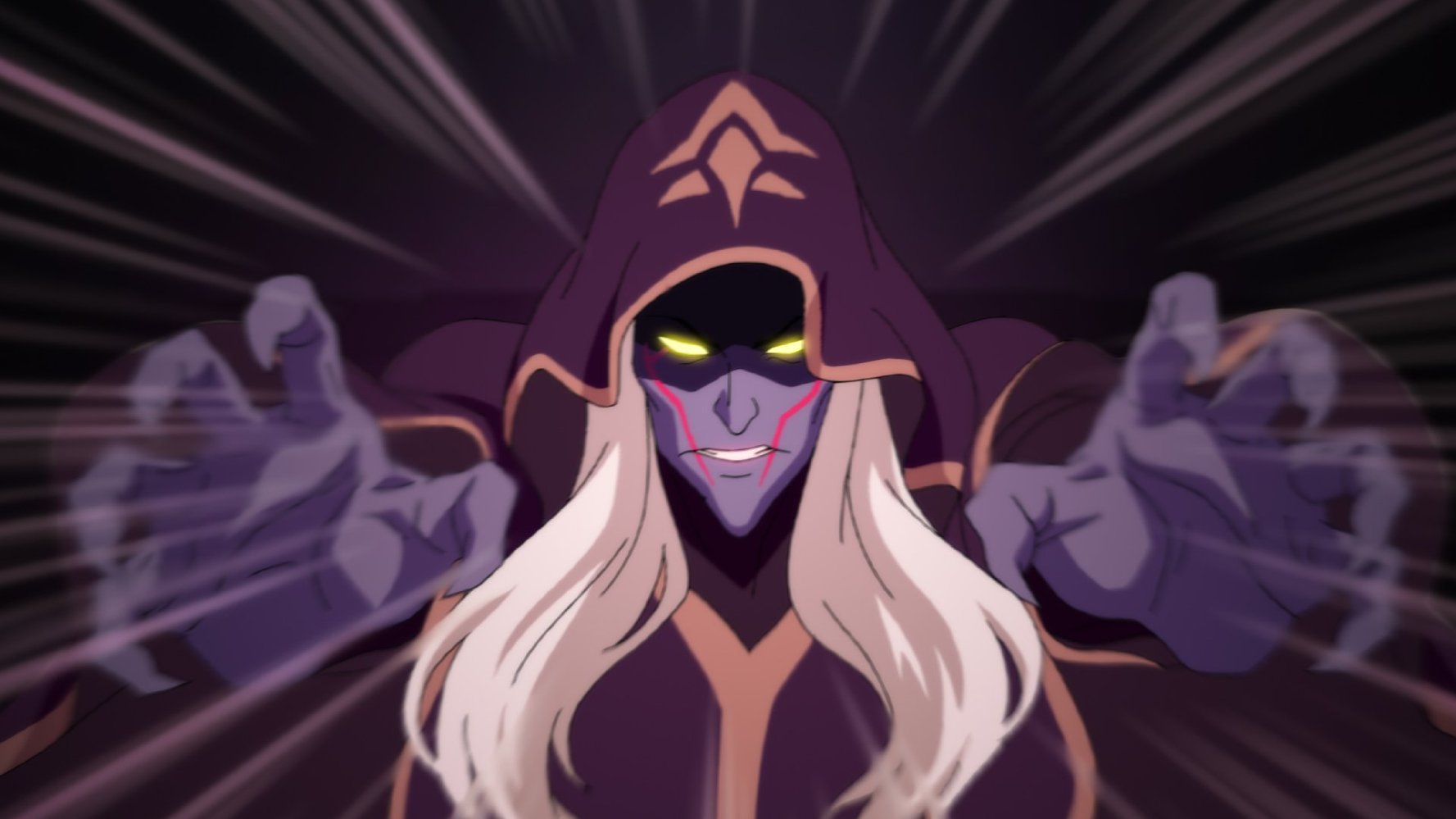 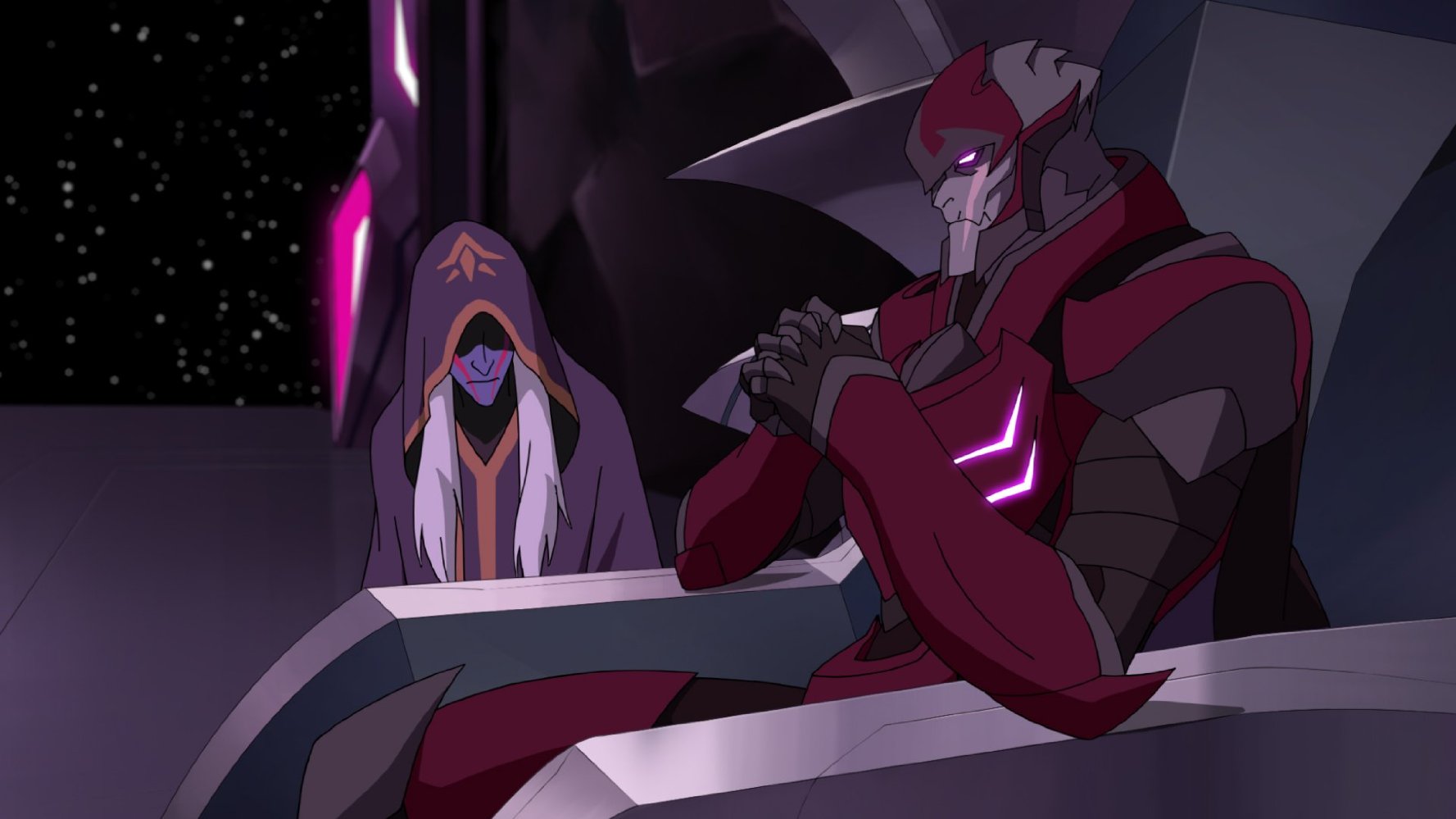 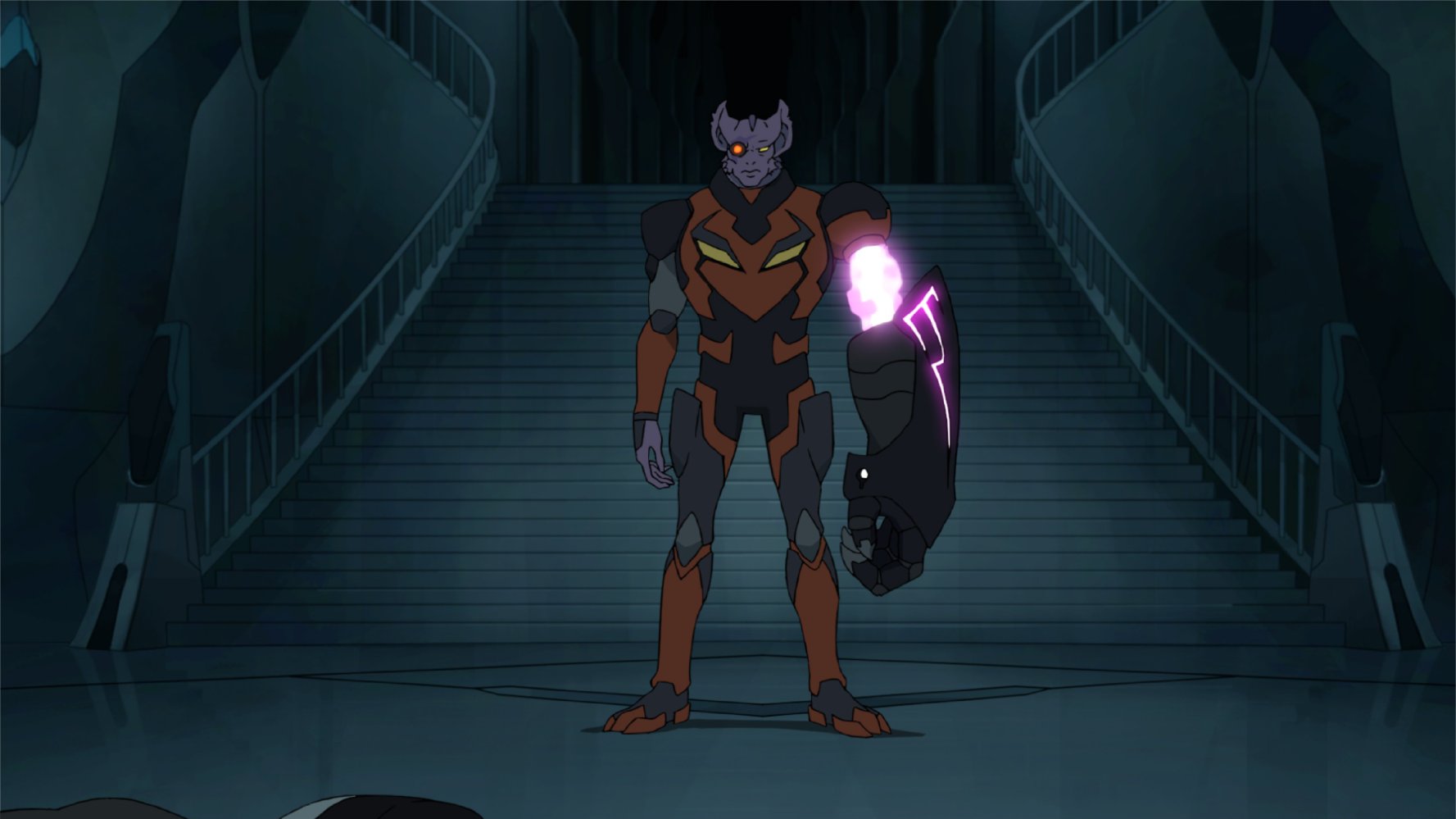