If you know such people as Mick Jagger and Martin Scorsese you can probably guess that whenever they start creating something it always turns out to be a hit. Or it doesn’t? The premiere episode of Vinyl was released on the 14th of February 2016. The last episode was aired on the 17th of April the same year. The series consisted of one season with 10 episodes in total. Scorsese was busy directing the very first pilot episode of the show hoping to continue working on the series, but later this position was given to Scott Z. Burns. 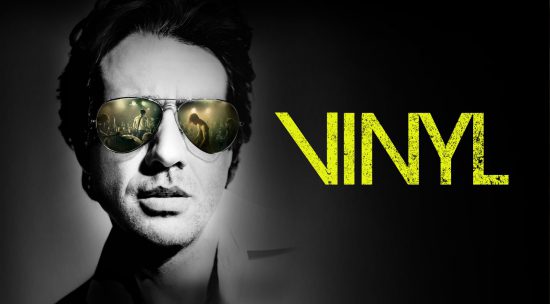 The series is set in the 1970s. The central character Vinyl is Richie Finestra (portrayed by Bobby Cannavale). He’s busy with work in his record company called American Century. He passes through hard times and good times dealing with Polygram Records and their constant negotiations. The series depicts the way the industry of American Century and the beginning of Richie Finestra’s career. The music scene is diverse and he does his best to show how much rock music means to him. In the course of the series, he also becomes indirectly involved into a murder.

The feedback turned out to be extremely disappointing. The reviews were mixed and the most part of them was negative. Here are some general ideas expressed by the viewers and the critics: 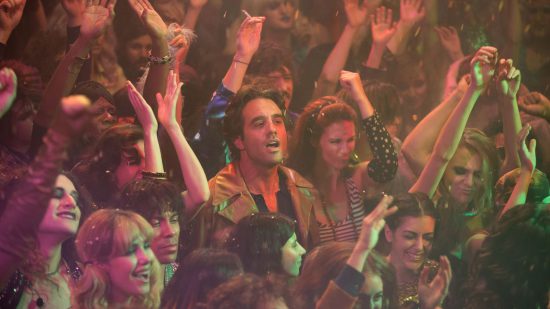 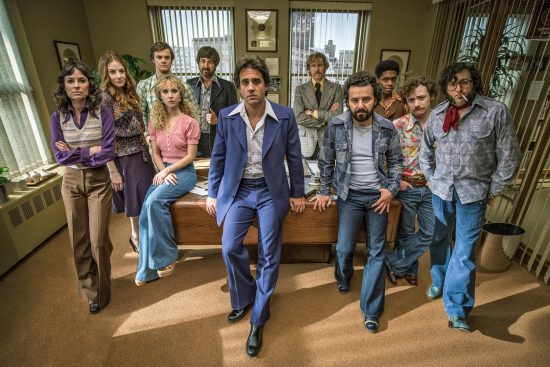 Not everything sounds as good as it seems from the first sight. Talented people decided to start a promising show and managed to all possible things to fail it completely. On the 18th of February this year, HBO made an official announcement of the renewal. However, due to the negative ratings, on the 22nd of June 2016, HBO changed the decision. Vinyl was cancelled.